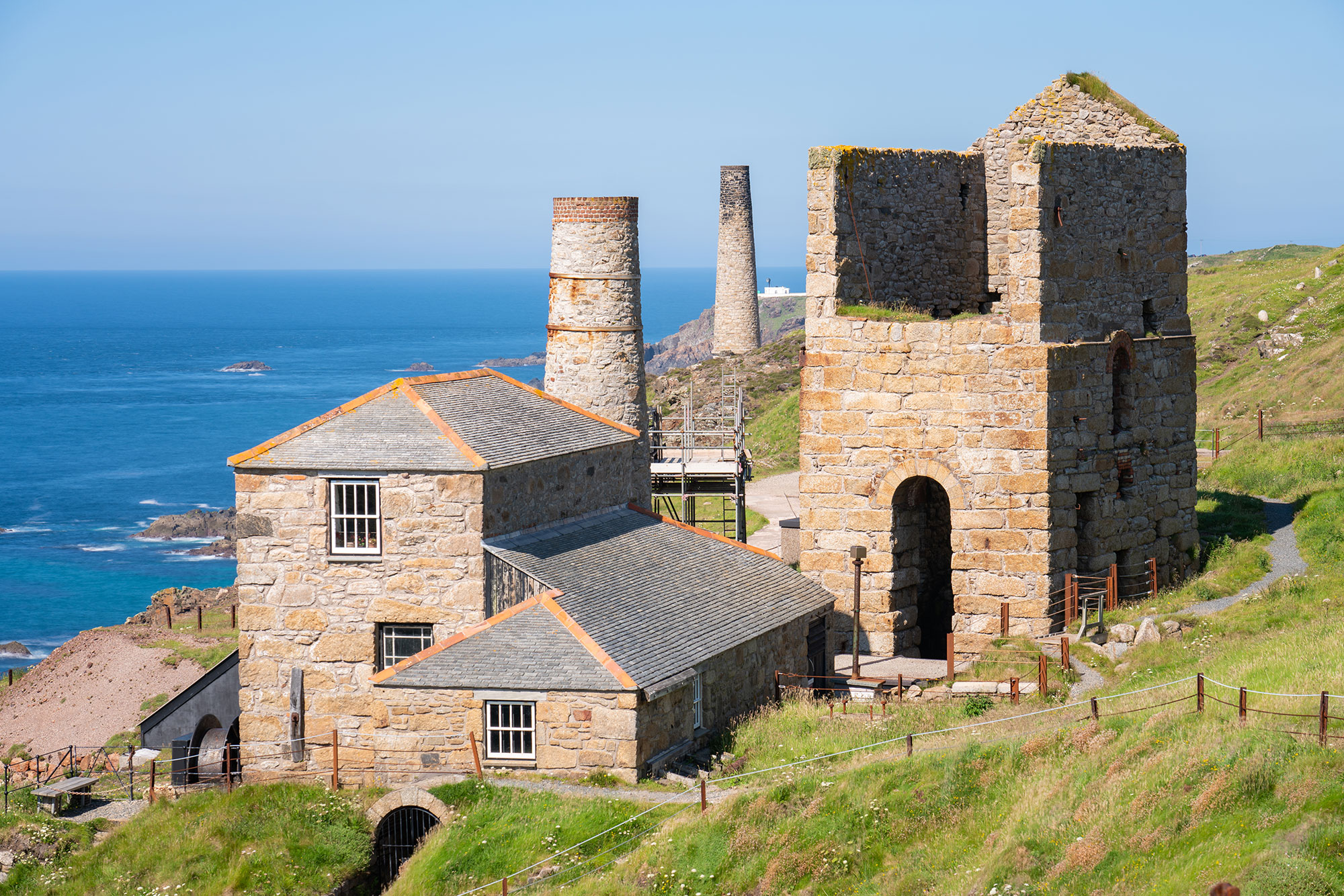 There’s more to Cornwall than beautiful beaches. Culturally rich, have you thought about visiting Cornwall’s literary, artistic and historic hotspots while here?

If you love to immerse yourself in history, art or literature, Cornwall will feel even more special. It comes as no surprise that the Cornish landscape has inspired great literature set in wooded creeks, atmospheric moors and along the magnificent coastline. Fine wordsmiths have been inspired by the Duchy, as have other creatives such as artists seeking the wonderful light around St Ives out past Newlyn towards Lamorna.

During the 18th century, Cornwall was the mining centre of the world, famous for its base metal and tin production. During your time in Cornwall, don’t miss the traditional granite engine houses in the west, associated with the harsh tin and copper mines of old, which helped to shape the future of Cornwall. Cornish technology embodied in engines, engine houses and mining equipment was exported around the world, so Cornwall is at the centre from which mining technology rapidly spread.

Cornwall Heritage Trust owns or manages 11 heritage sites in Cornwall, while the National Trust has over 30 places of interest to visit, from period properties to luscious gardens, to exploring the mining history. One way to explore is to create your own cultural tour by visiting some of the perfect places beloved through time by writers and artists, letting art and literature transform you. It’s safe to say that there’s plenty to see and do. 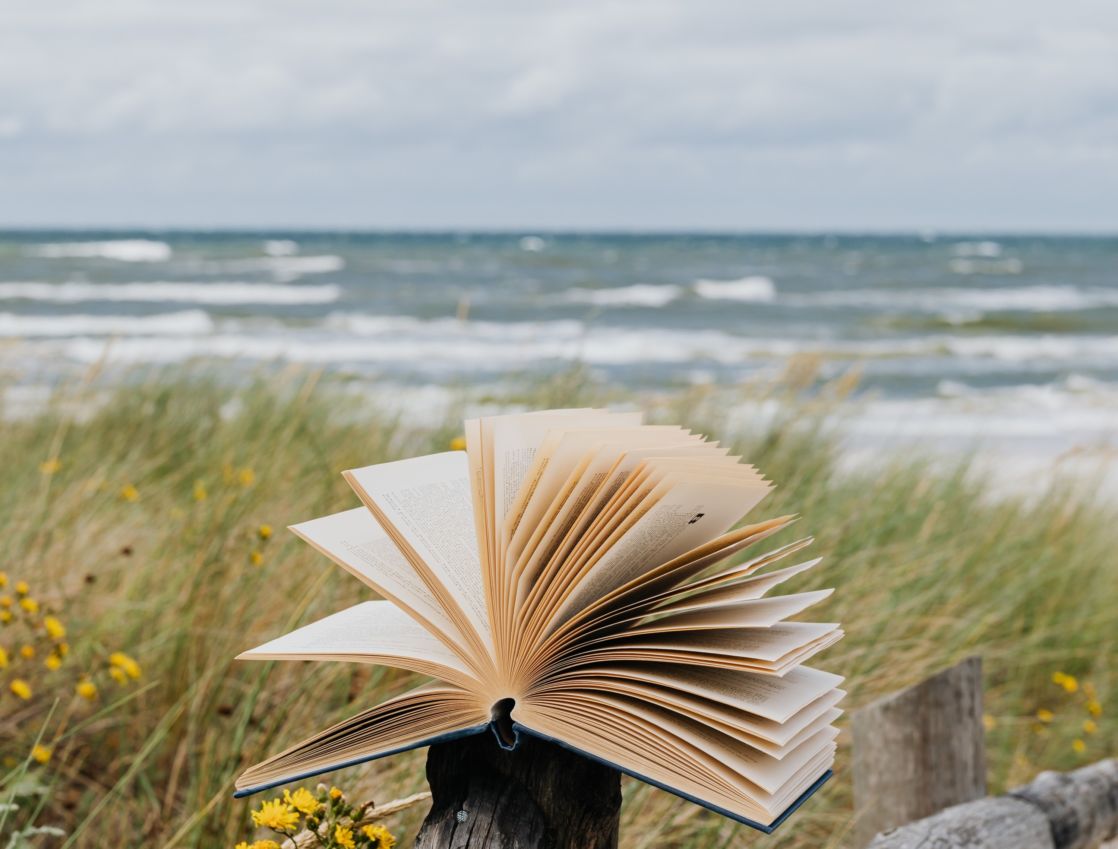 Art & Literature: where to visit in Cornwall

If you love to immerse yourself in art and literature, spending time in Cornwall will feel even more special. It comes as no surprise that the Cornish landscape has inspired great literature set in wo... 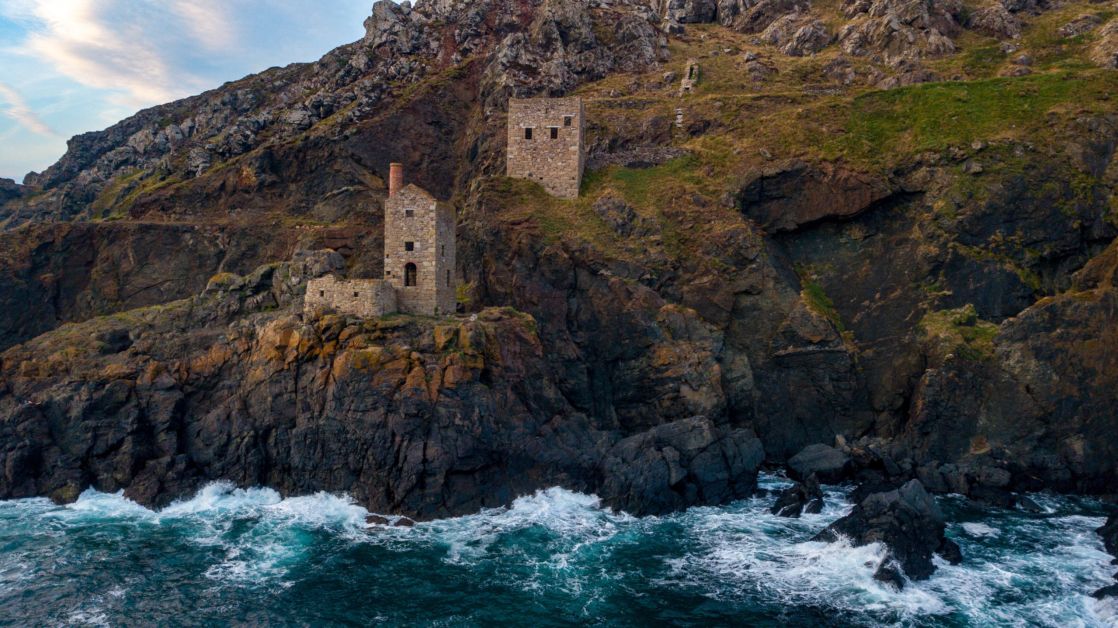 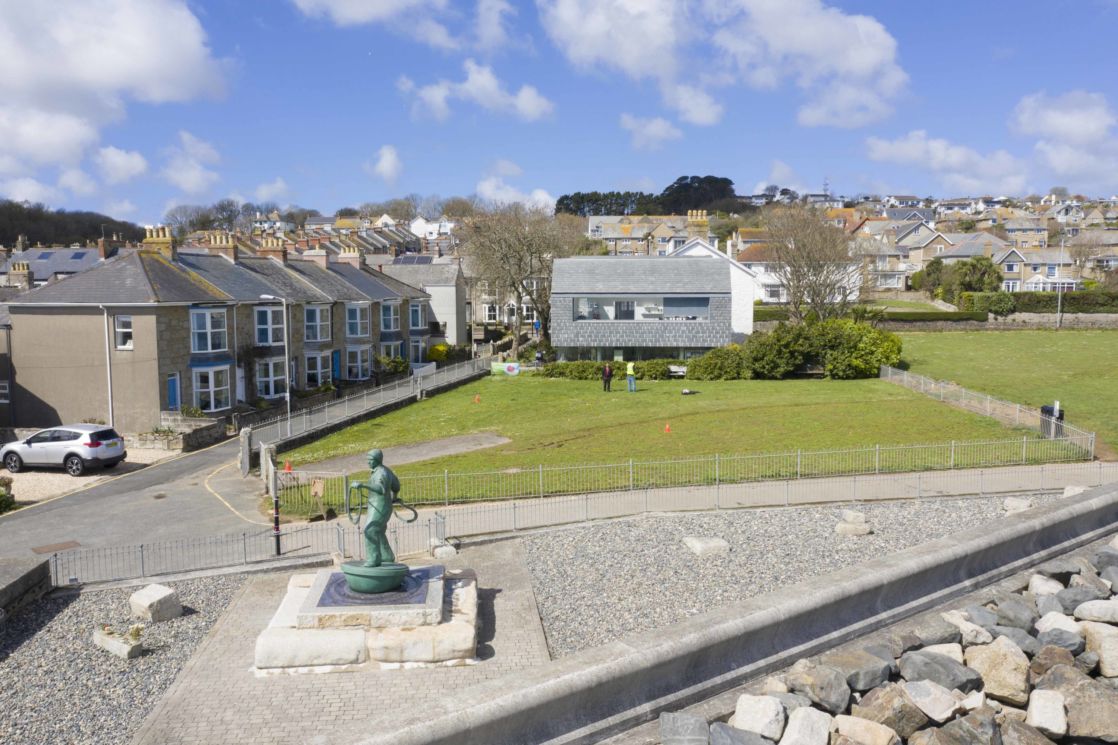 Of all the places in the all the world … just how did the epitome of artistic cool, the Tate Gallery, find its way to sunny St Ives? The Tate was built in 1993, to celebrate the work of contemporary... 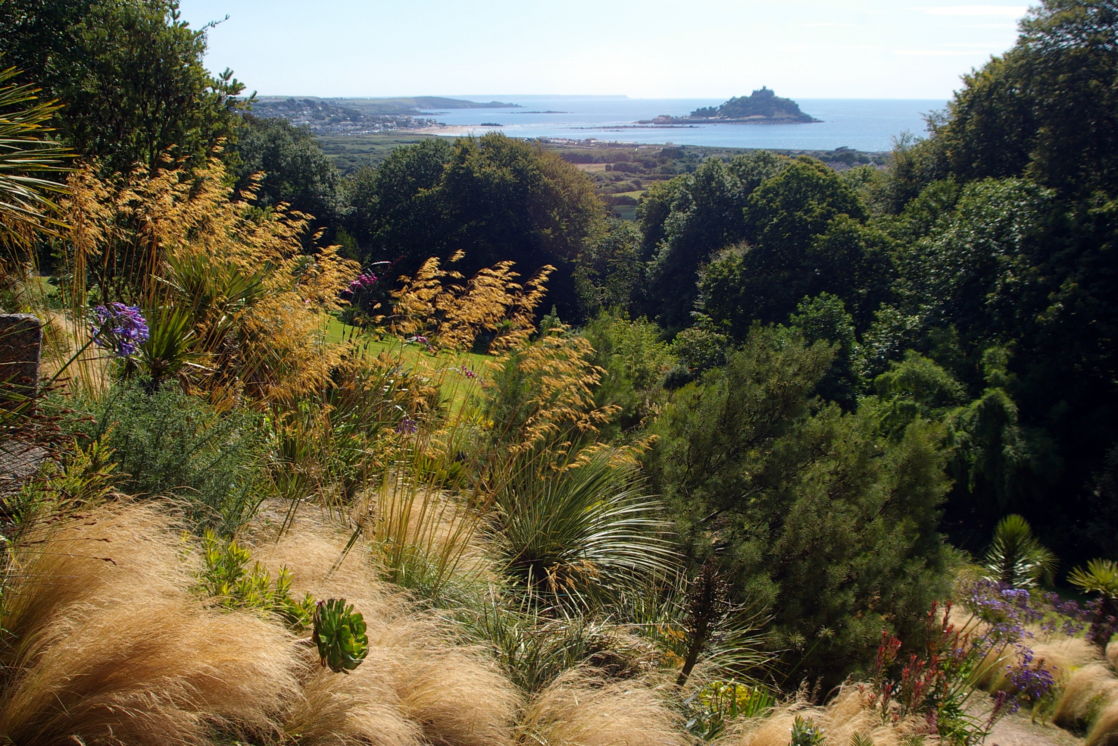