You're never more than 20 miles from the sea in Cornwall, and each beach has something different to offer. As a rule of thumb, there are two high tides and two low tides each day but the size of the tides change over the month. But as a basic guide, the tides change roughly every six hours which is worth bearing in mind if you're out and about exploring Cornwall's coast. Low tide can open up some wonderful walking opportunities, hot footing from beach to beach, while some beaches completely disappear during high tide.

Seasoned surfers know the tides like the back of their hand. It's said that the best
tide for surfing is usually anywhere from an hour after low tide to an hour before high. This is due to rip currents going out to sea are much more likely on an outgoing tide, so catching a wave after low on an incoming tide is your best chance.

North Cornwall is home to some of the UK's best surfing spots, and probably Britain's best known coast for it, with Newquay, Polzeath and Bude being big names. Fear not, wherever you are in Cornwall you're never far from catching a wave. 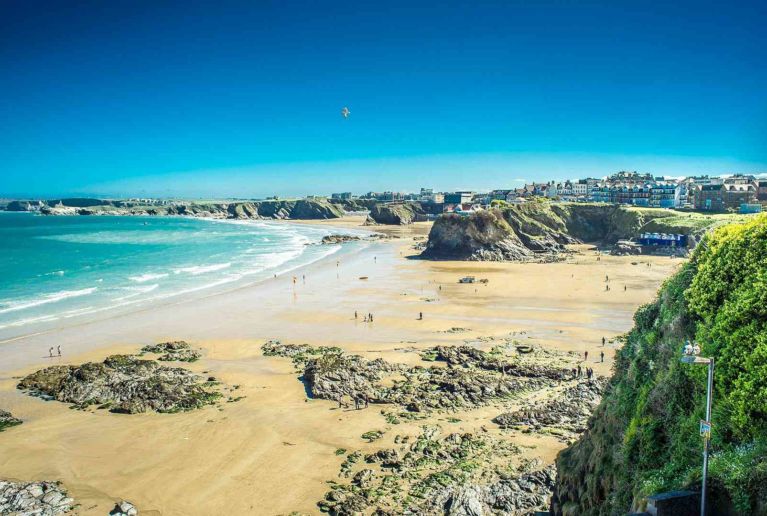 When you think of Cornish surf holidays, the vibrant town of Newquay often springs to mind. Historically a fishing port known as Towna Blystra, the town’s ‘new quay’ was funded in the 1400s, hence the name development. 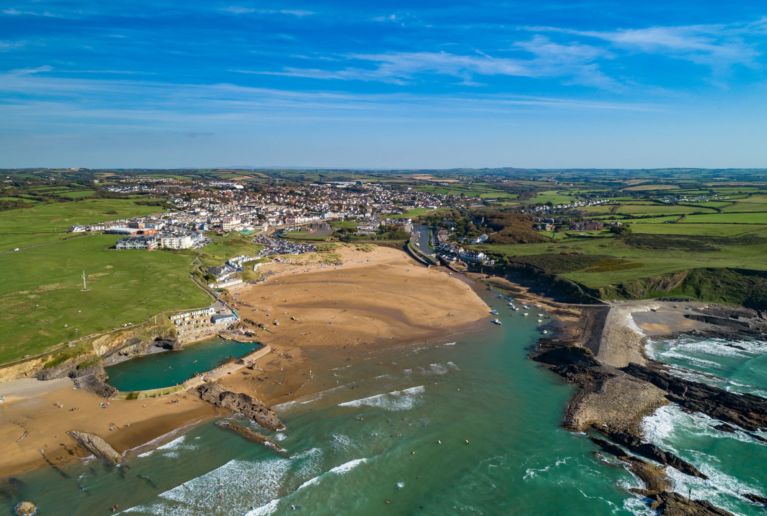 Bude in North Cornwall is bursting with traditional seaside charm, colourful beach huts and golden sandy beaches. Thanks to its west-facing beaches, Bude and surrounding areas is ideal for surfers looking for good, consistent waves. You’re spoilt for choice for water-based activities with a tidal sea pool and canal to enjoy too. 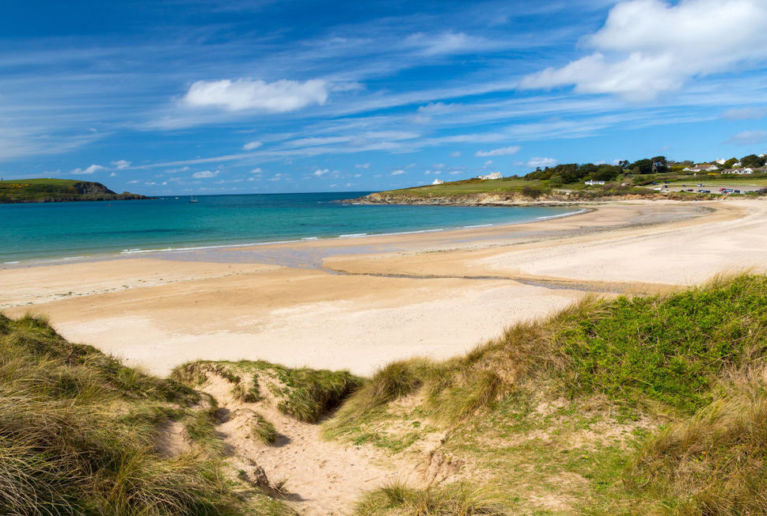 Padstow in one of Cornwall’s most talked about towns, with its leisurely seaside charm, floating boats, and its foodie status. Nestled in a deep valley along the west side of the Camel Estuary, Padstow is protected from the winds of the Atlantic Ocean, making it less exposed than other seaside towns. 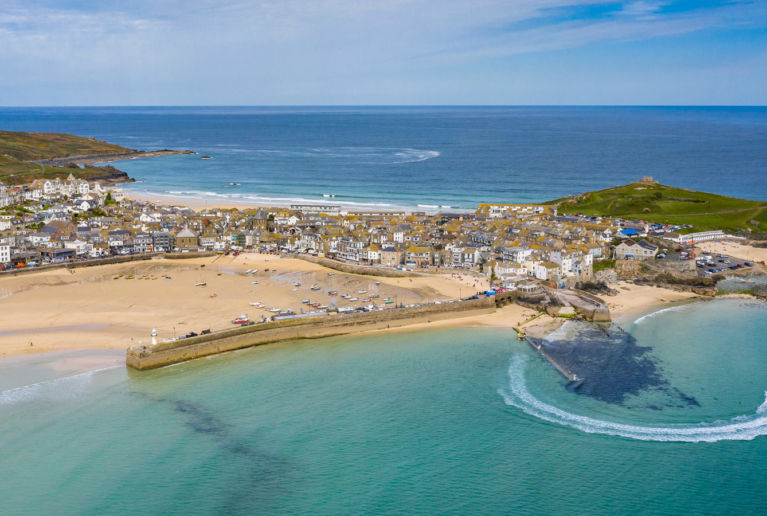 Beautiful St Ives is a thriving harbour town, noted for its incredible light which is praised by artists. Situated in West Cornwall it's a vibrant place to be, from its fine selection of restaurants and eateries to its truly stunning beaches. There's never a dull moment in this picturesque fishing town. 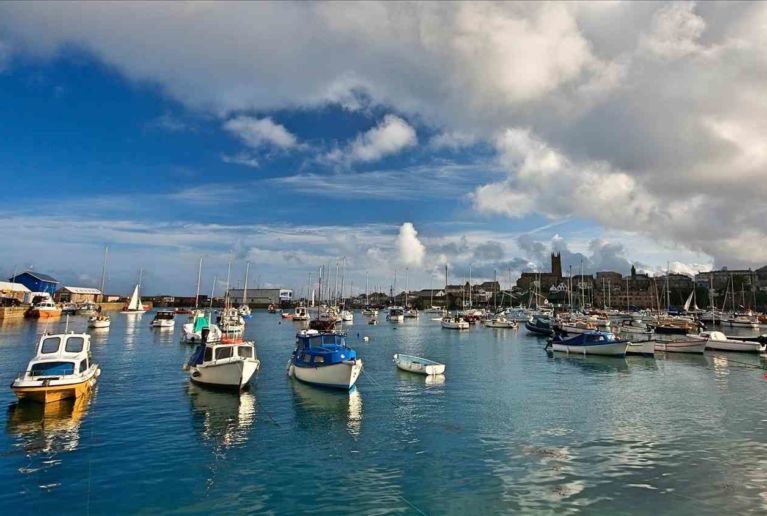 In the far west of Cornwall sits Penzance, a bustling seaside town full of vibrancy and a community spirit. Culturally and historically rich, there's so much to see and do nearby. If you've an interest in fishing then Newlyn is not be missed, while standout sunsets with St Michael's Mount in the background are hard to beat. 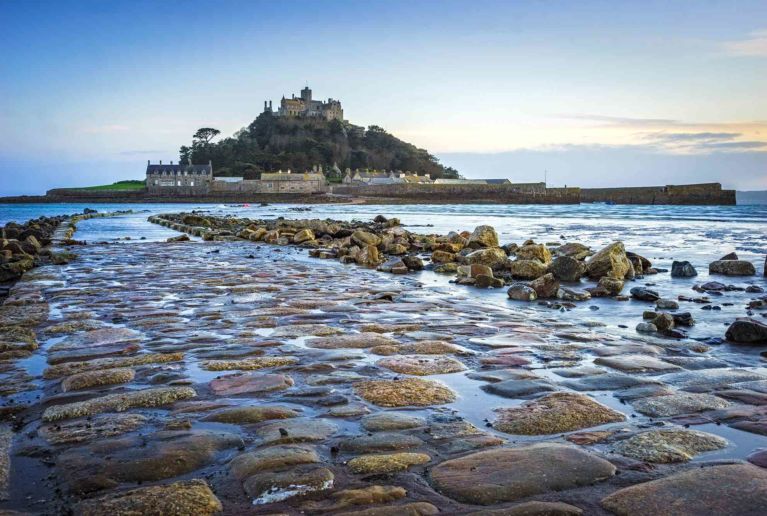 Quaint and picturesque, idyllic Marazion situated on the west coast, is Cornwall's oldest town. Dotted with picturesque streets, galleries and gift shops, it's also the best place to see the iconic St Michael's Mount in all its glory, which sits just 500 metres from the coast. You'll be spoilt with things to see and do. 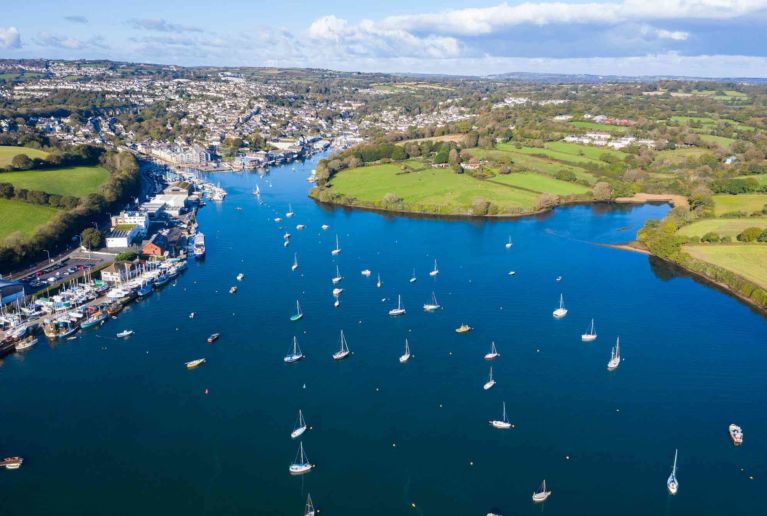 Fabulous Falmouth is situated on Cornwall’s South Coast. Most well known for its maritime credentials, this bustling harbour town is full of culture with a strong artist community. Beach lovers won’t be disappointed either with plenty of calm shores to choose from, plus surf beaches nearby. There’s also plenty of bars, traditional inns and restaurants to refuel at. 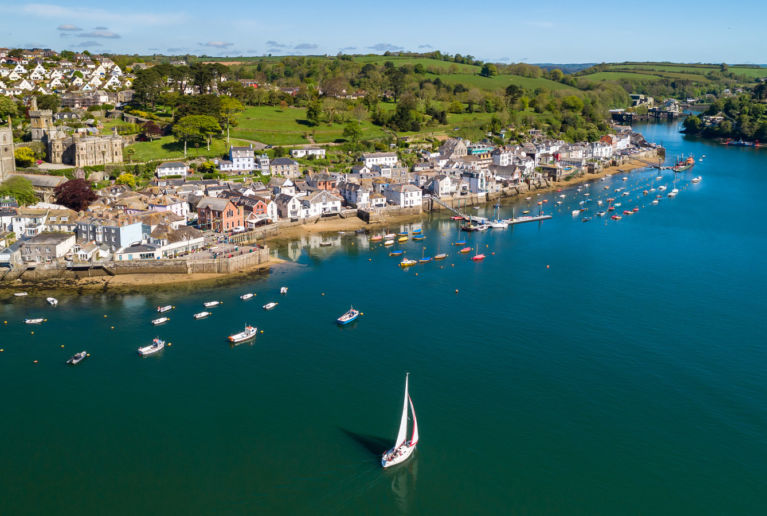 Fowey is an inspiring place to be and one of Cornwall’s most popular places to visit. Pronounced Foy, this harbour town sits on the west side of the estuary, in South Cornwall and is set in an Area of Outstanding Natural Beauty. Expect narrow streets, winding hills and rolling views. 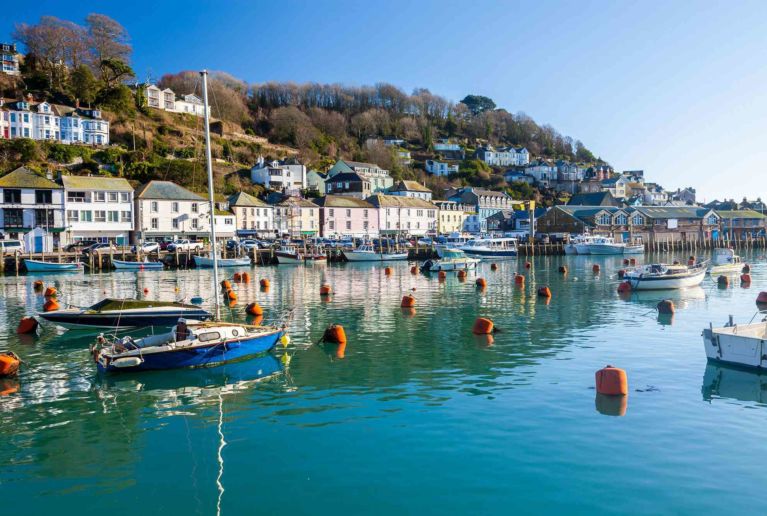 On the South Coast of Cornwall, Looe is well-known for its banjo-shaped pier, offering perfect crabbing conditions where the river meets the sea. Once a busy fishing port, lovely Looe is a town of two parts: east and west. Picturesque and full of charm, Looe is a traditional seaside town.