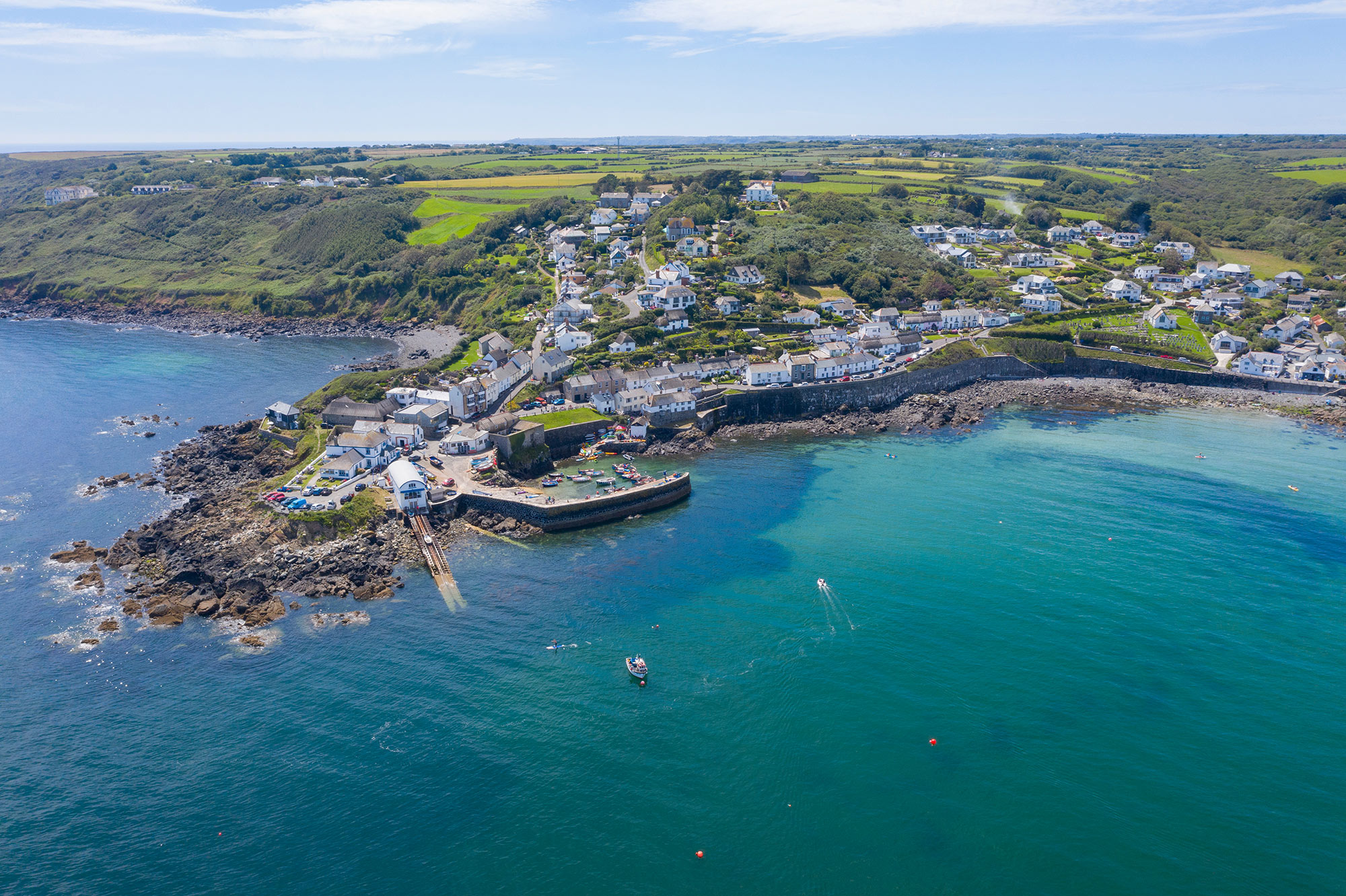 Booking your self-catering holiday cottage in the charming village of Coverack is a smart choice, thanks to its superb beach, harbour, sparkling aquamarine water, and collection of local shops.

Our collection of Coverack self-catering cottages have been handpicked for their luxury feel and unique characters, to make your Cornish holiday one to remember. Secure your Coverack holiday booking with Cornish Secrets.

Our collection of Coverack self-catering cottages have been handpicked for their luxury feel and unique characters, to make your Cornish holiday one to remember. 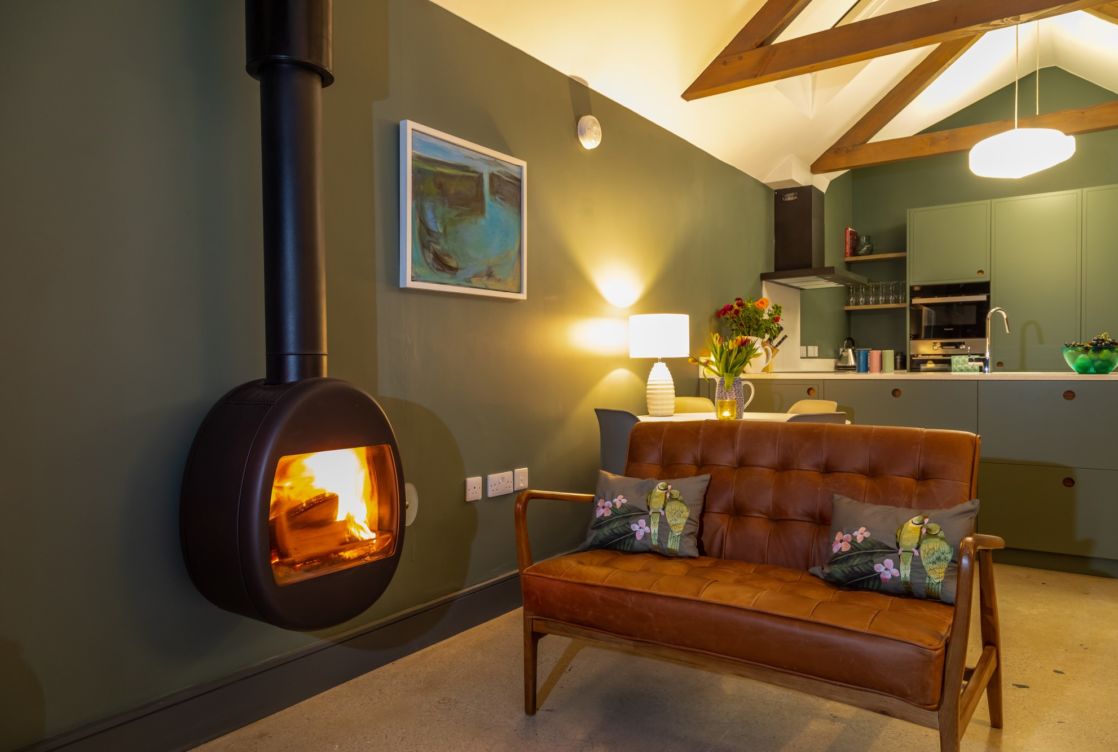 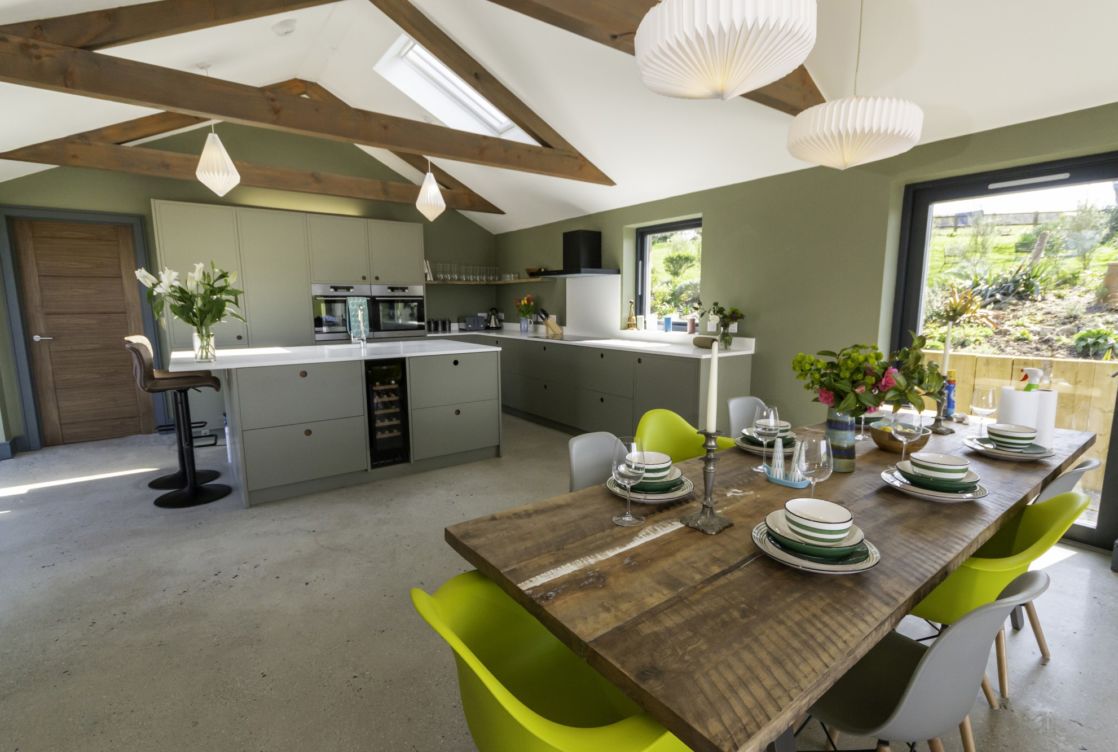 Coverack is a small, picturesque, laid-back fishing village with a superb beach, harbour, sparkling aquamarine water, and a collection of local shops. Add in a few gulls, an ocean breeze and some peace and tranquility, and there you have this lovely place.

From on high, it is the seascape that draws you in. Tucked away in a sheltered bay, it is a lovely part of the unspoilt Lizard Peninsula, whose unique geology has made it a Site of Special Scientific Interest (SSSI). It is an intensely beautiful coastline.

Around the harbour, which dates from 1724, you will find a clutch of cottages, some thatched, which housed local fishing families, and some of which are reputed to have secret hidey-holes from the dark days of smuggling. The pilchard industry has long since gone, but some boats remain, bobbing about in the harbour.

The sea can be excitingly wild around here, with waves lashing the shoreline, despite its sheltered position. A couple of miles along the coast lies the Manacles Reef, which was a notorious wrecking area. The submerged rocks have claimed more than 150 vessels and countless lives over the years, so there is a real sense of community and history in this village, where the community helps one another. The old lifeboat house built here is now the local fish and chip shop, as duties are now covered from Falmouth and the Lizard lifeboats.

The Paris Hotel here is named after an American liner which sank in 1899, and which is said to contain some parts from the ship. These days, the village is a popular holiday location, noted for its sand and shingle beach, and watersports such as windsurfing, kayaking, snorkelling and scuba-diving. The lengthy crescent-shaped sea front, within a cove, is dotted with cafes and restaurants and pubs, so there is plenty of hospitality available. Looking out to sea, you may peruse a basking shark or two.

True to its beginnings, maritime events are organised throughout the year, such as Coverack RNLI Lifeboat Day, the Carnival, Coverack Regatta hosted by the local gig rowing club, and Pirate and Mermaid Week which is free. There is even a Horticultural Show.