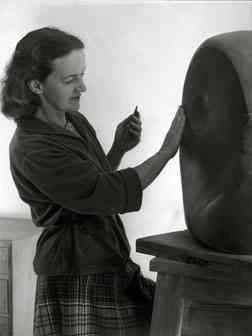 Acclaimed sculptor (never a sculptress) Dame Barbara Hepworth has a special place in the heart of St Ives. She lived at her Trewyn Studio and worked here from 1949 until her death in 1975, following an accidental fire at her studio.

Hepworth was born in Wakefield, West Yorkshire. She married in 1925 and again in 1938. There followed a son and later, triplets (a memorial to her eldest son sits in the Parish Church of St Ives) combining extremely hectic motherhood with art.

She and her young family evacuated to Cornwall during the War and Cornwall was blessed to have such talent in its midst.

Divorcing her artist husband in 1951, Barbara became a vital part of the avant-garde modernist art community of St Ives, working with stone, wood and bronze, creating over 600 sculptures during her lifetime. She became an key artistic figure in what was still largely a man’s world.

She adored the freedom of working outside with plenty of space, so visitors can see her sculptures in the place for which they were intended, at her studio preserved since 1975.

Now owned by the Tate, you can expect to see Hepworth’s key works on permanent display, a real treat. The sculptor herself described the place as ‘magical’. She felt inspired here, so it is a wonderfully unique place to find out more about her life and work, which was of international renown. 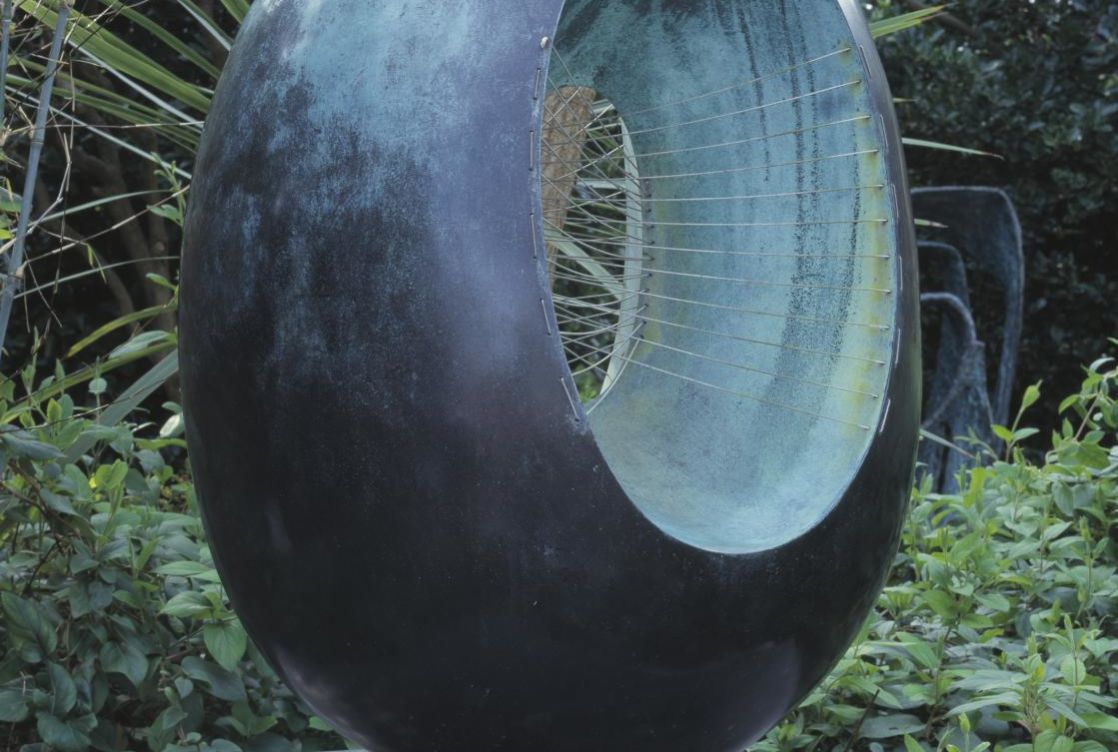 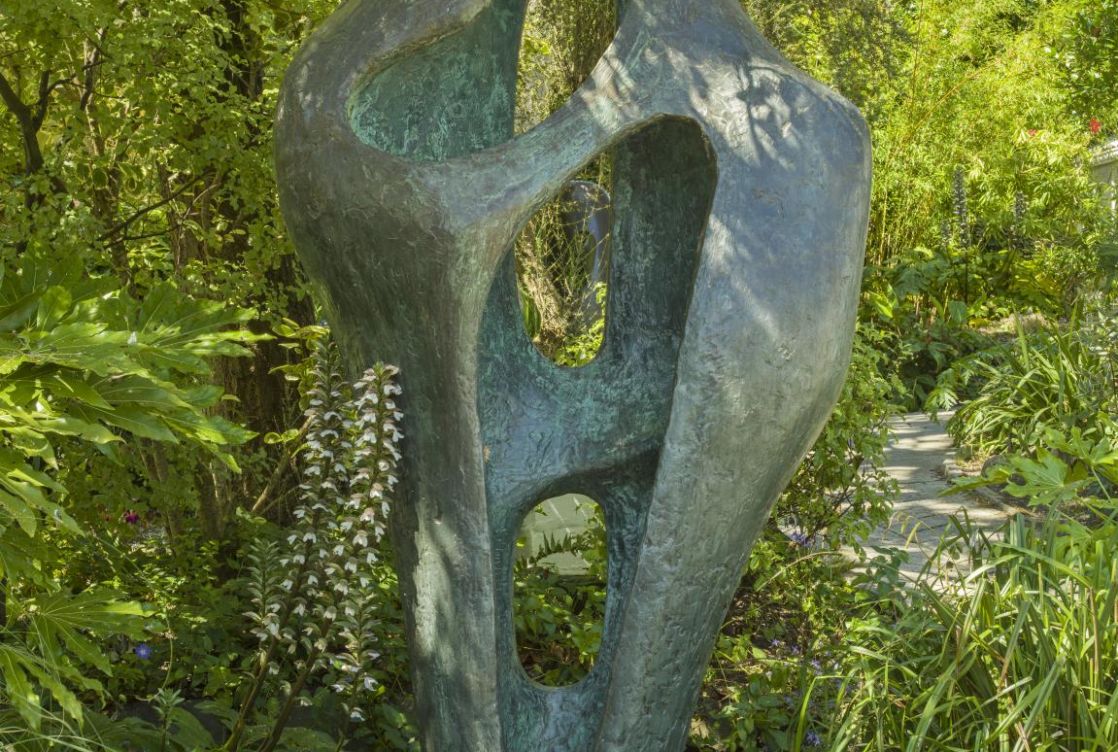 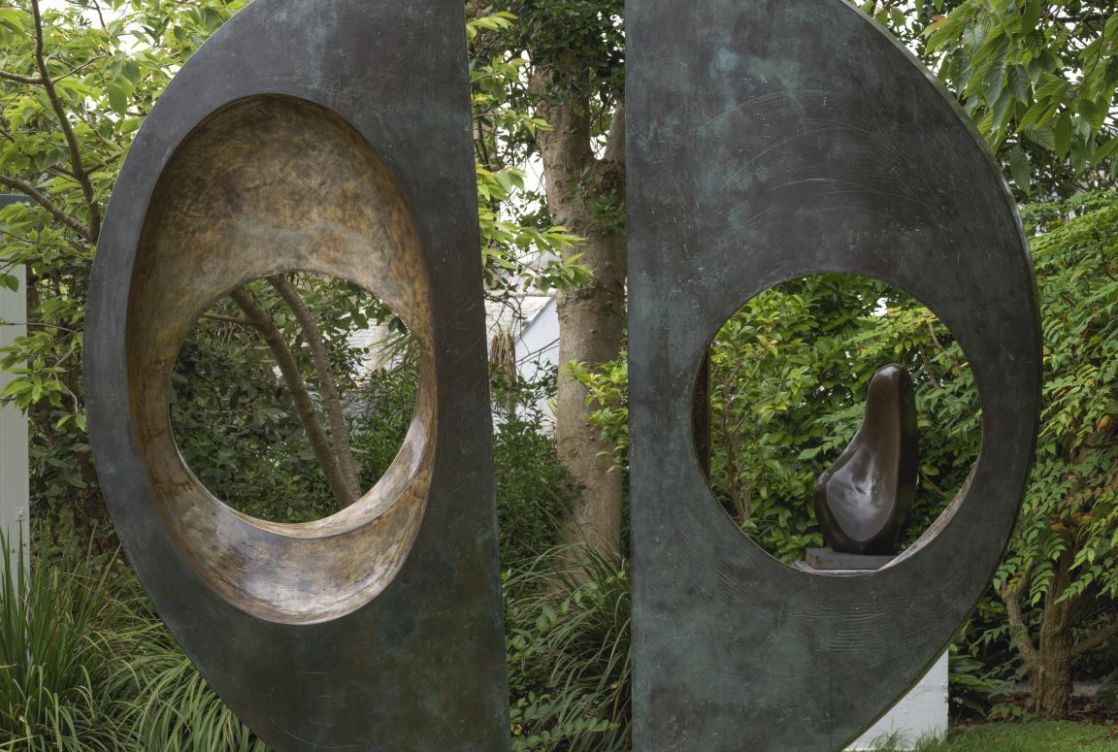 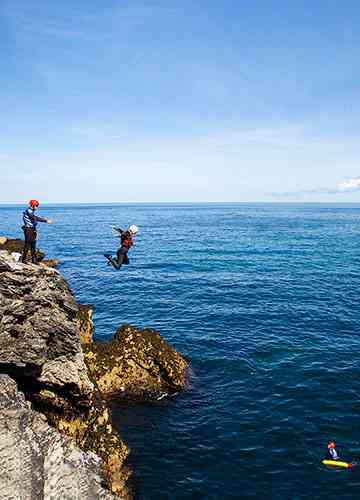 Life is an adventure. For a truly unforgettable experience seeing the north coastline from a different viewpoint, try signing up with Cornish Rock Tors, who offer a variety of options from their base ... 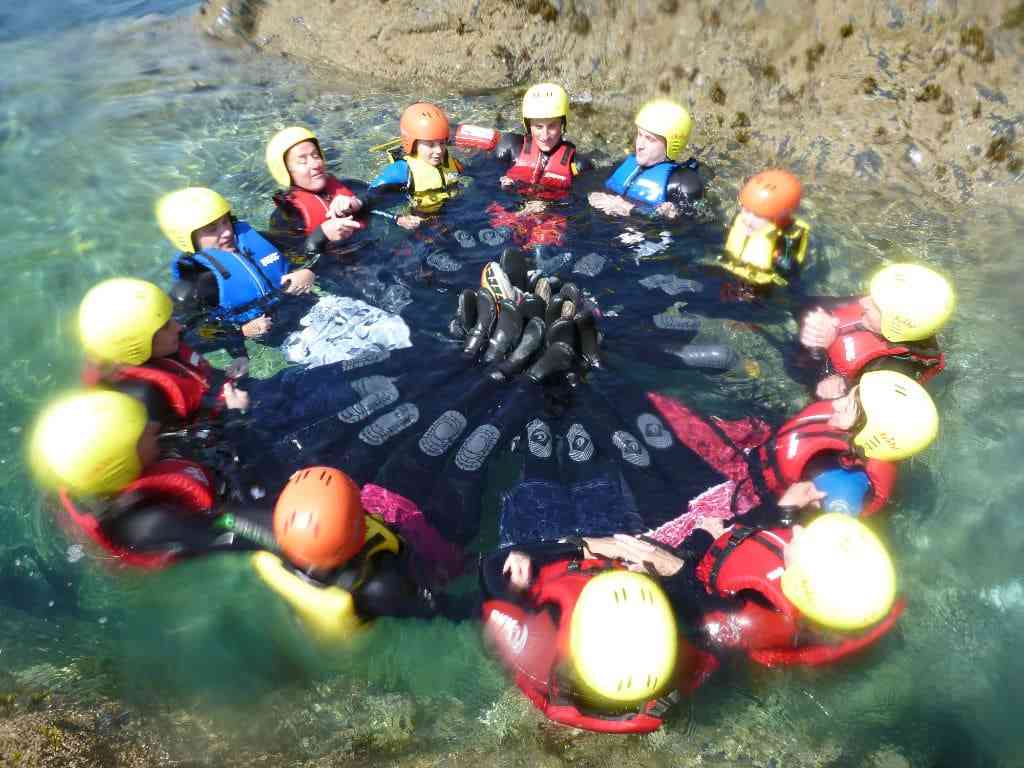 Connect with nature through varied outdoor pursuits on the beautiful Lizard peninsula offering a choice of options, from a gentle introduction to a totally unreal adrenaline rush. Lizard Adventure pro... 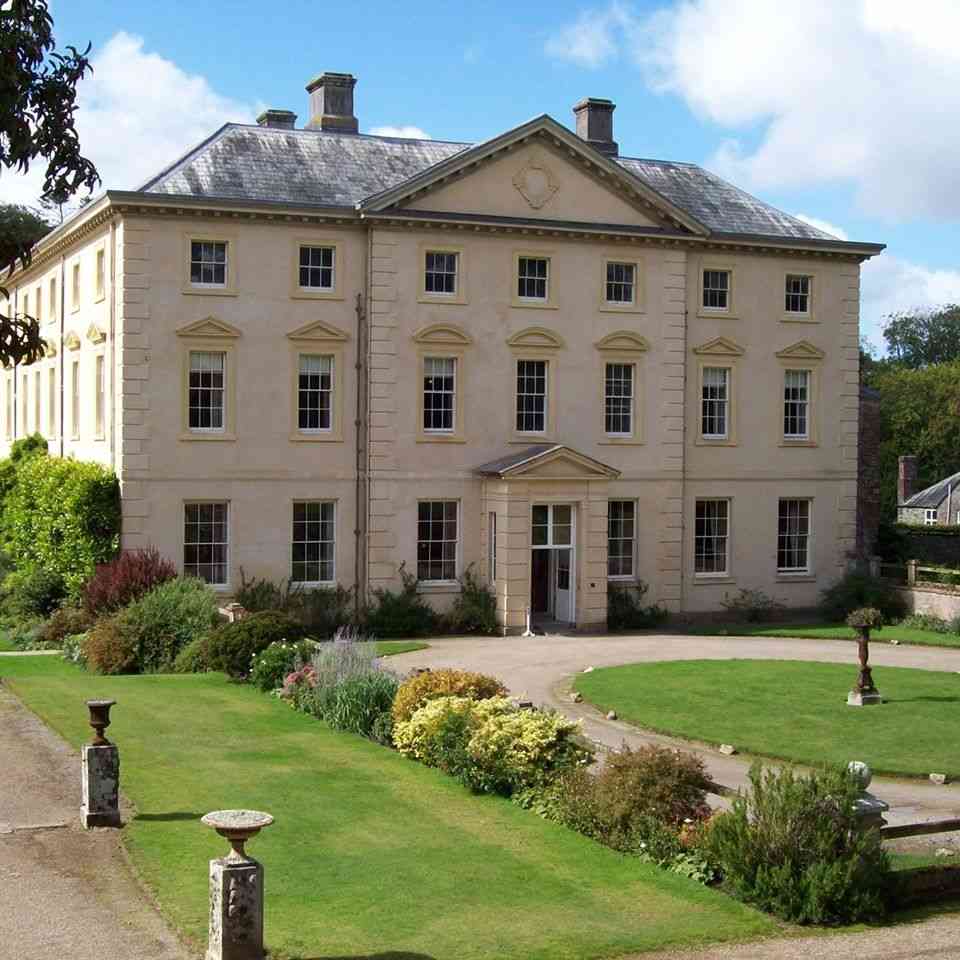 Tucked away between Bodmin and Wadebridge, delightful Pencarrow House & Gardens is a hidden Georgian gem which is also a family home with a Grade II listed garden. Pencarrow means ‘head of the v... 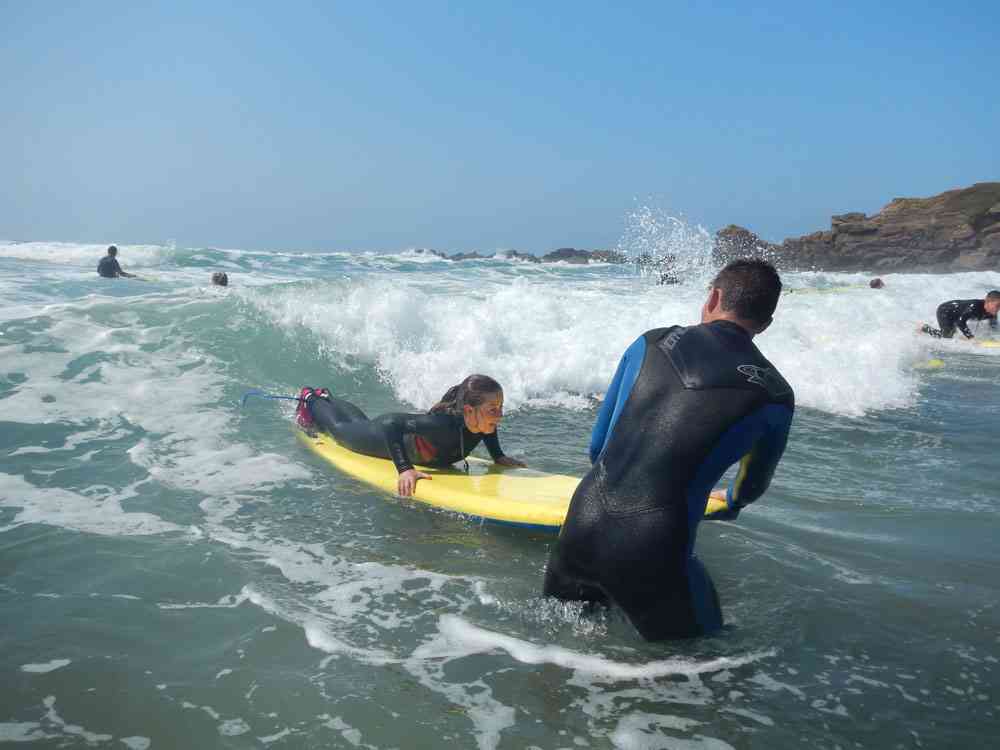 If extreme sports is for you, then Shoreline Extreme is worth a good look, because they really do maximise the potential of the amazing North Cornish scenery in their wide array of activities, which w... 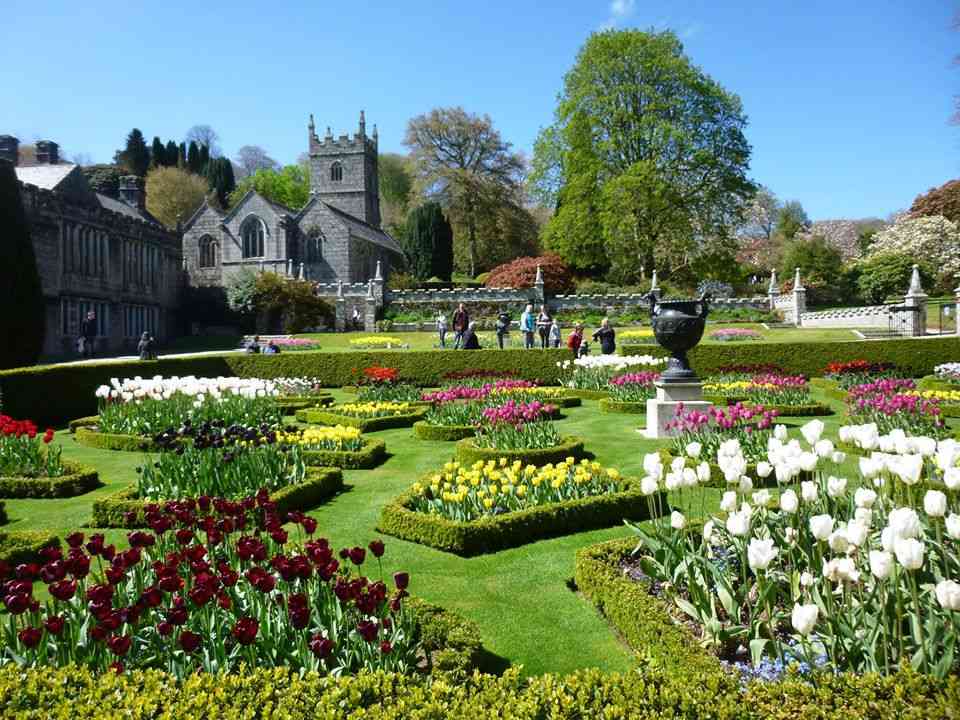 Cornwall is blessed with beautiful country estates, so if you are a member, make sure you bring your National Trust card to visit Lanhydrock House near Bodmin. This imposingly attractive grey granite ...