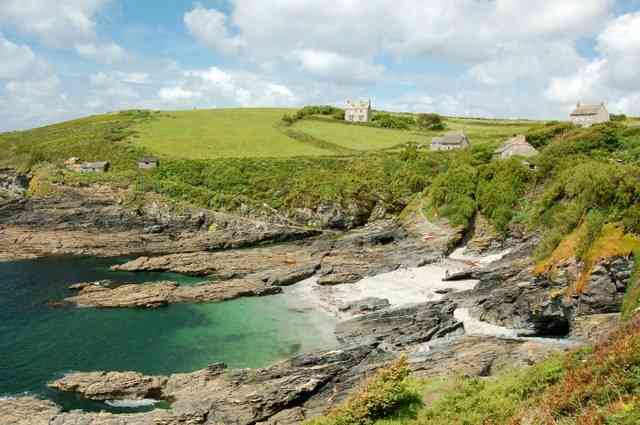 The curiously named Prussia Cove is near to Penzance, a few miles west of Praa Sands. It is not one cove but a series of coves and caves. To be honest, nothing much has changed here over hundreds of years, but if you want a quiet piece of the Cornish coast with a romantic history, where better than here?

Small, secluded and rocky, with not much of a beach, it is the perfect spot for people who want to get away from it all, which is what made it ideal smuggling territory.

Far away from the 21st century, this is an old world part of Cornwall, once home to the infamous Carter family, three brothers who were highly-efficient 18th century smugglers of contraband from Brittany. Curiously, the family was staunchly Methodist, fine and upstanding in everyday life, so swearing was forbidden on their ships. Guns were stored on the cliffs above the cove. By 1825, coastguard cottages were built above the cove to try to stamp out smuggling. It is a place seeping history.

There are no facilities here in this intimate cove, reached via a narrow single-track road with a small, private car park. There is lifesaving equipment on the beach though.

Tranquil, this place is for the select few who make it out to here. Pebbles, rocks and the rhythm of the waves is your entertainment (joyful for small children, dogs and the young at heart). It’s not pretty but it is scenic.

Now, small-scale fishing takes place and it is also known for the strange wild cabbages which grow here. An unusual spot but worth a visit to gain a sense of Cornish history. 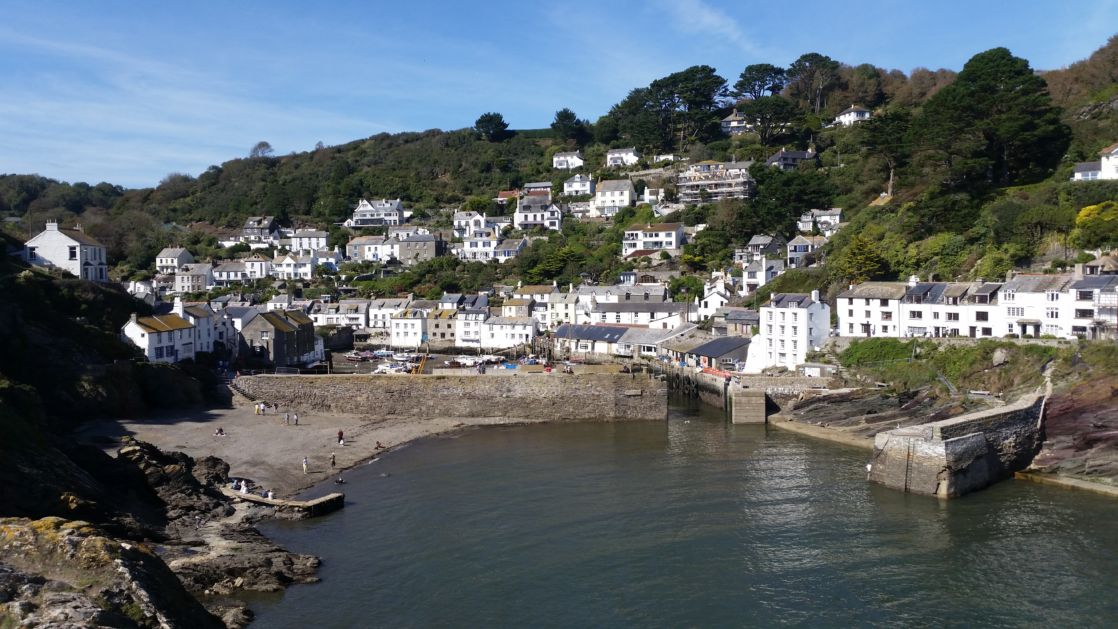 You do not really visit Polperro for its beach as, while very pretty, it Is primarily a working fishing harbour. The village does, however, at low tide, have a small stretch of sand/shingle beach, jus... 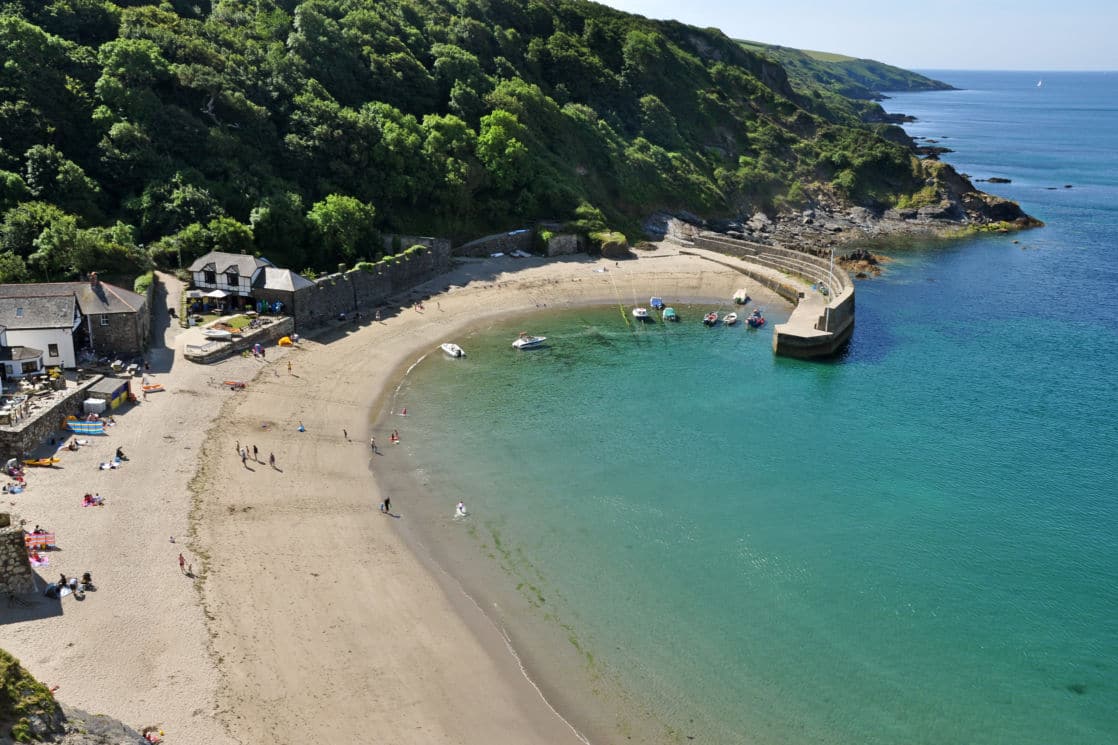 This beautifully sheltered beach in a tiny hamlet, about 2 miles away from Fowey on the south coast of Cornwall, is fabulous for families and water sport enthusiasts. Polkerris Beach, with its soft sa... 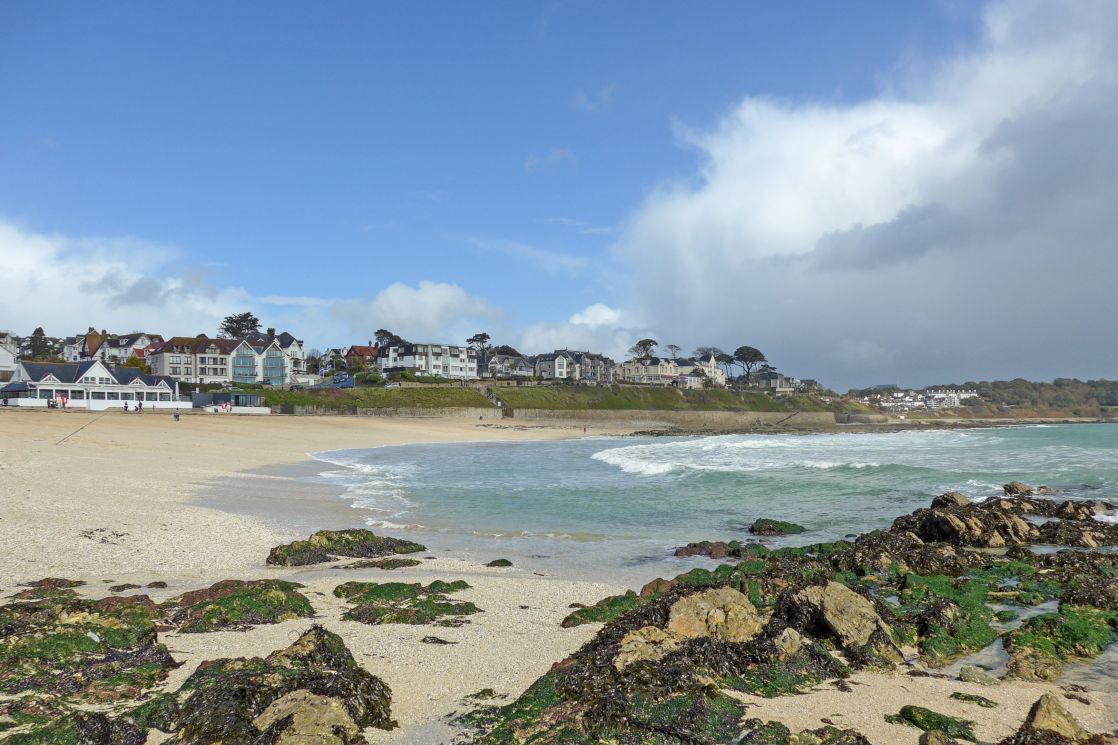 Gyllyngvase beach (known as Gylly) is probably the most popular beach in Falmouth, being only 10 minutes from the town centre, and an elite Blue-Flag beach to boot with summer lifeguard cover. It is a... 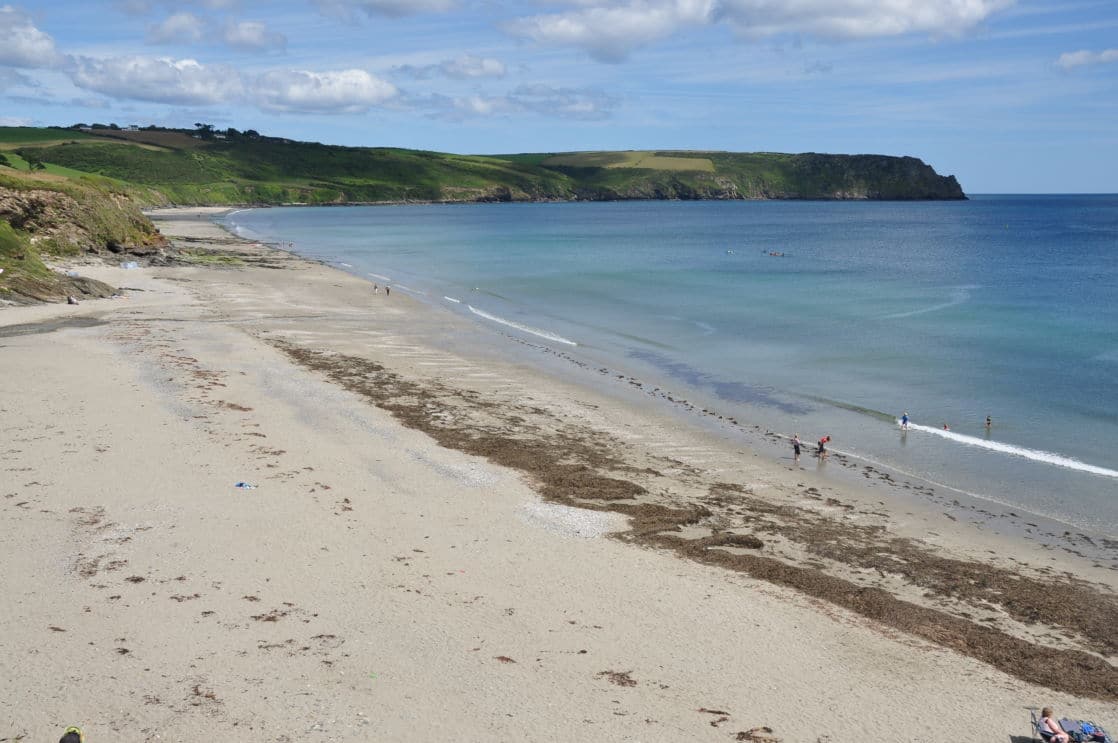 For a lovely, south-facing sandy stretch on the Roseland Peninsula, you can’t ask for more than Pendower Beach. Pendower is a National Trust beach sitting side by side with another one at Carne, whi... 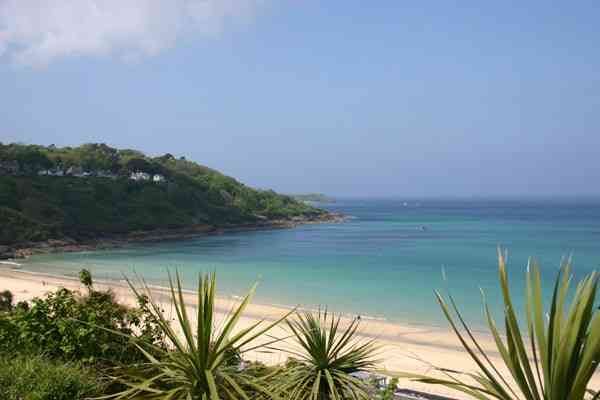 Carbis Bay Beach is privately owned and the proud recipient of a Blue Flag award, meaning it is super-clean. A rarity around these parts, the beach has little surf (more like ripples) and is sheltered... 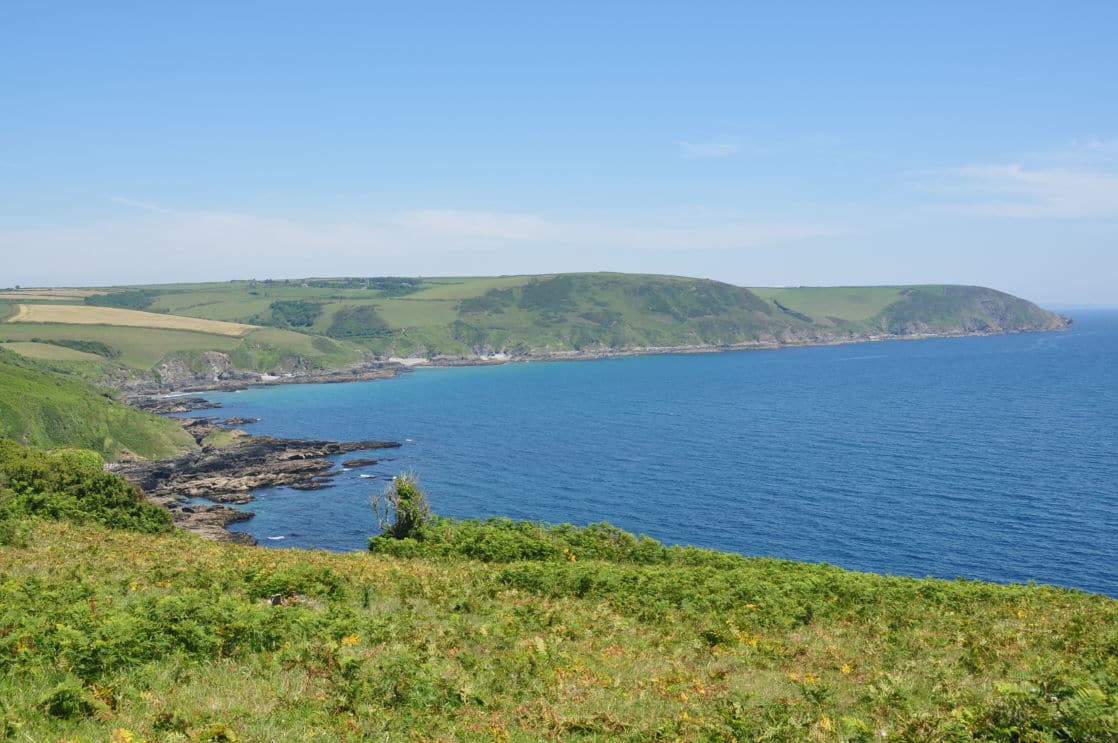 The beautiful beach at Lantivet Bay is National Trust owned, a bay of coves with beaches at Lantivet and Lantic Bay and a nature reserve inland at Lansallos. It is situated in what was smuggling count...