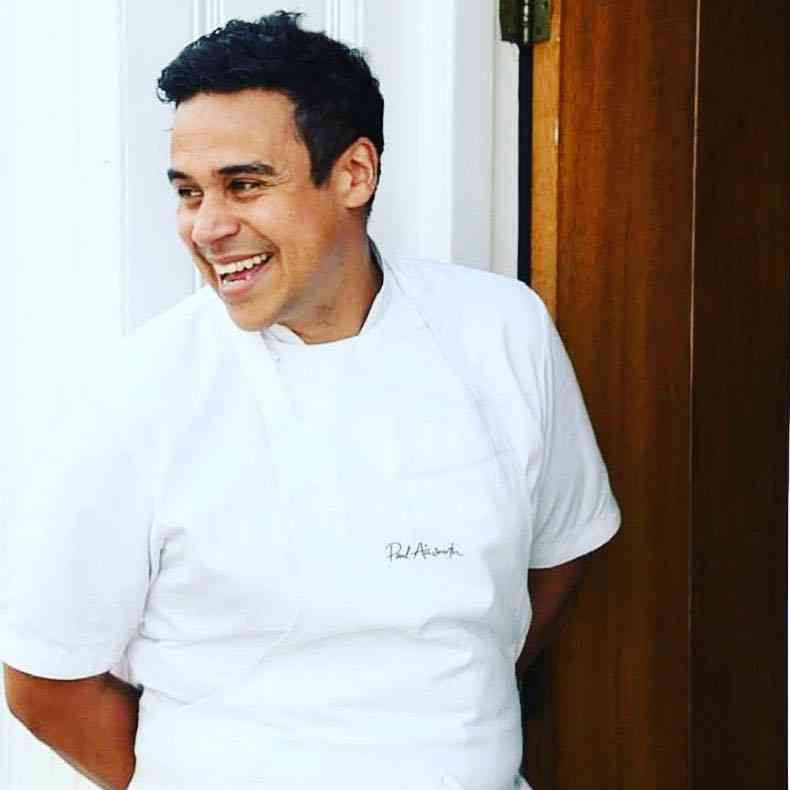 Paul Ainsworth at No 6, Padstow

For a fine-dining Michelin star meal in Padstow, look no further than Paul Ainsworth at No 6. More than a mere meal, eating here is an epicurean experience, with an option to build your own tasting menu, carefully explained by attentive staff. Here, you will be transported to a harmonious world of food expertise, knowledge and passion.

Sneak a peek at the website to find out more about Paul’s life and the experiences he has brought to his business, one of which was spending two years working with the late and great Gary Rhodes, and three years working with Gordon Ramsay, then with Marcus Wareing.

Paul Ainsworth blew-in to Cornwall, and instantly fell in love with the place, and Padstow itself, bringing with him a raw energy which translates to his food. Menus are eloquently explained and food artistically presented.

No 6 is an intimate restaurant located in the heart of picturesque Padstow in a beautiful, tastefully-decorated Georgian townhouse beautifully complementing its local surroundings.

Here, Paul focuses on modern British foods based around locally-sourced Cornish produce. He achieved his Michelin Star for excellence in 2013, and also has four AA Rosettes (last one achieved in 2016).

To put the record straight, Paul does not see himself as in competition with Rick Stein (he does not specialise in seafood). He showcases local artisan foods based around fresh ingredients served in a simple style, making No 6 Padstow’s “premier gastronomic address”. 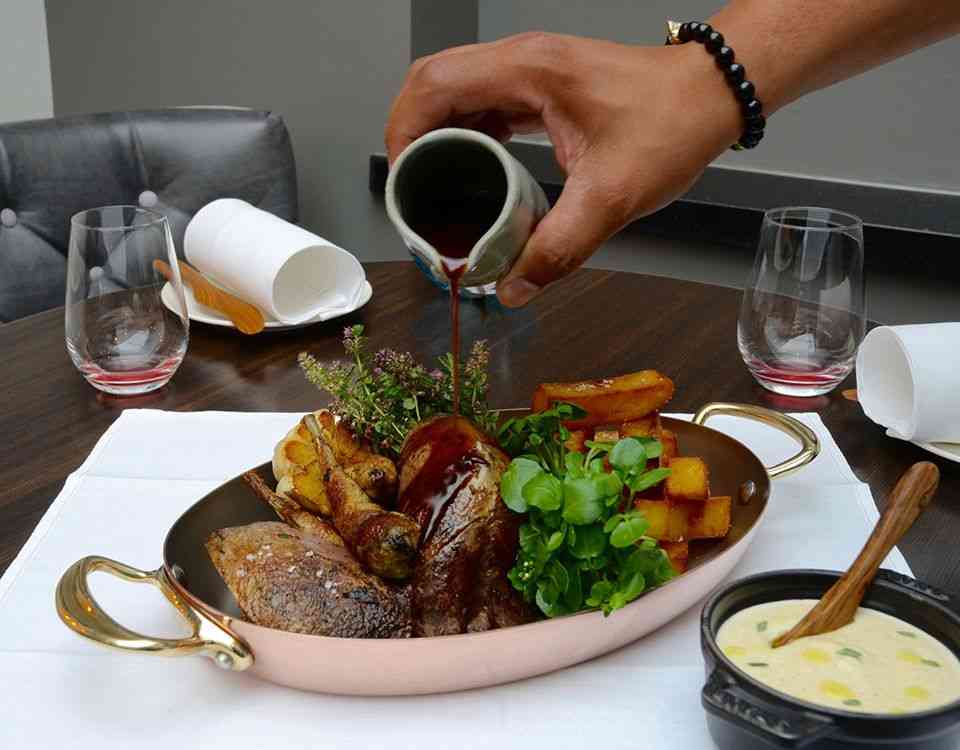 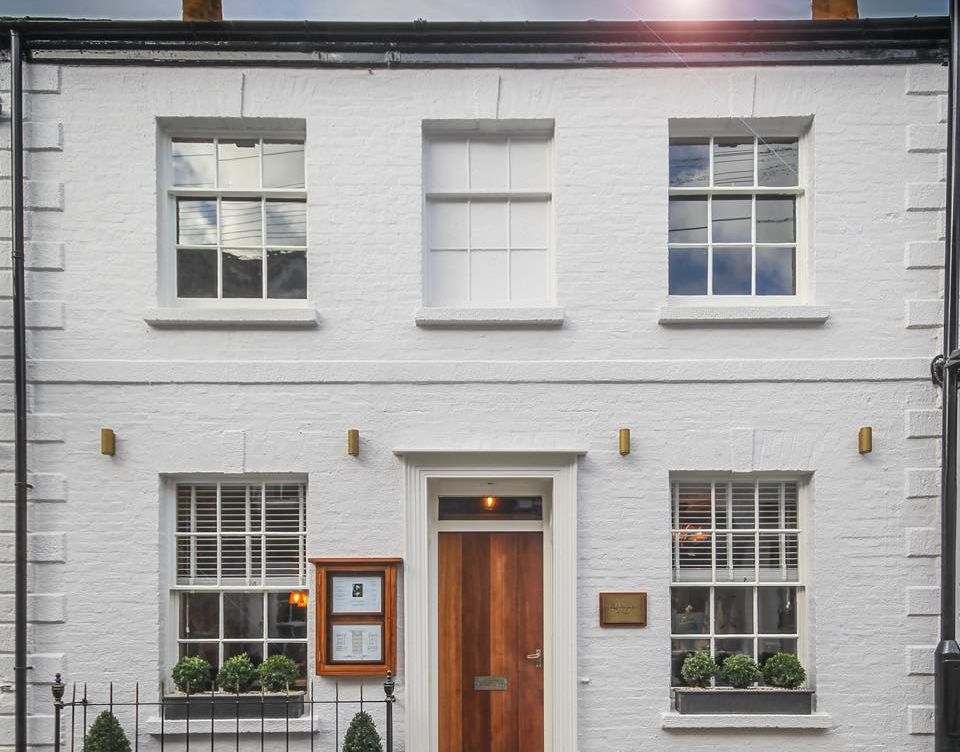 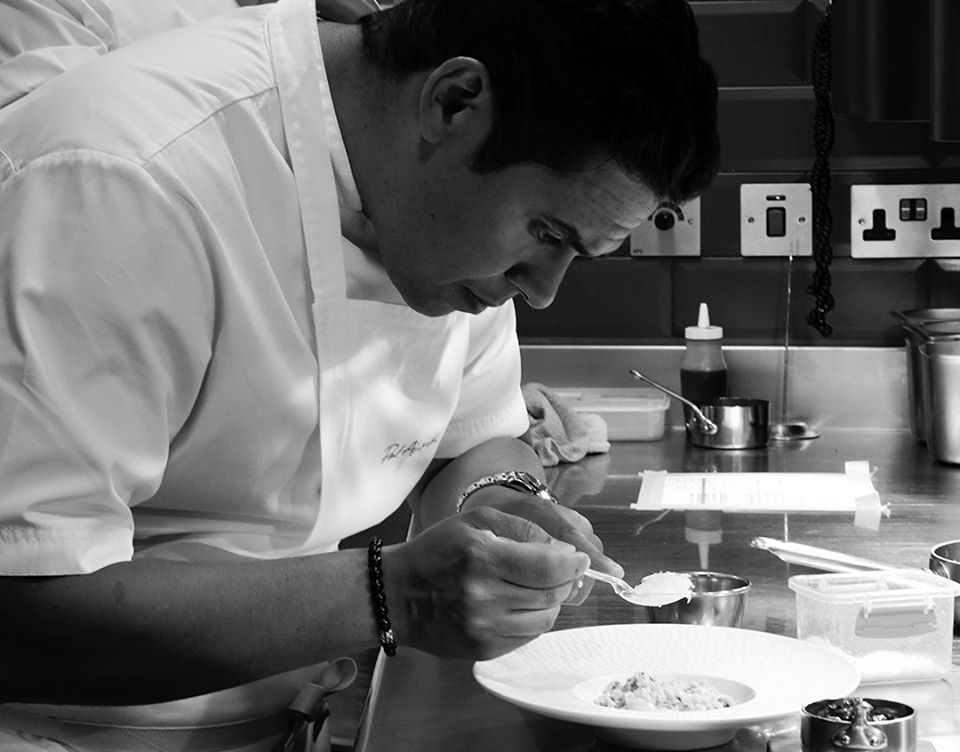 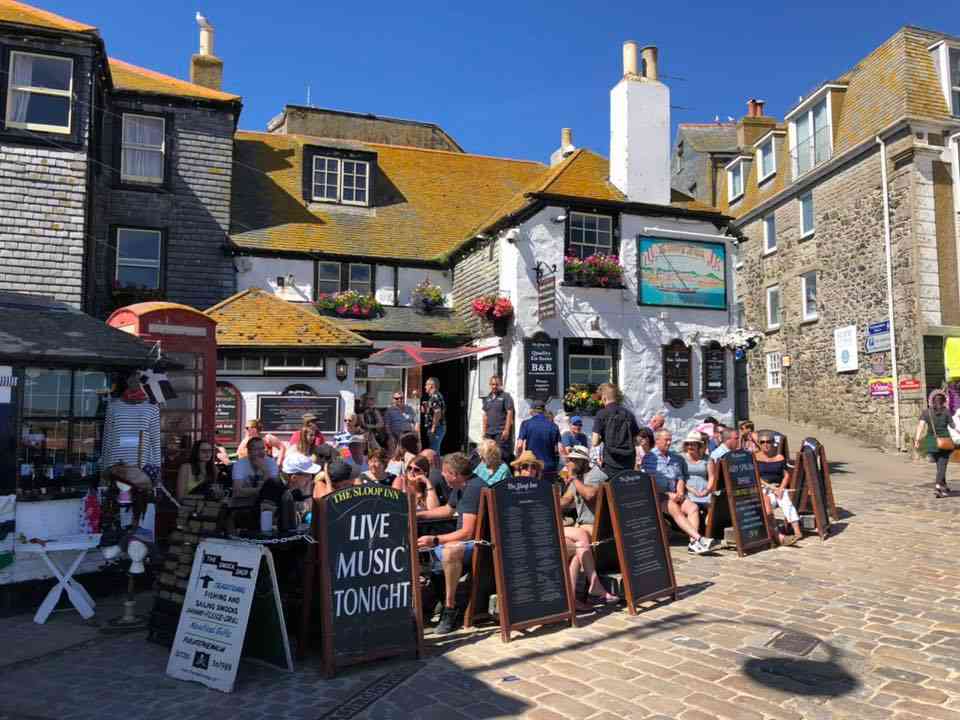 For a really traditional Cornish Inn, beloved by local fishermen and artists, but also by visitors, The Sloop Inn is right on the harbour at St Ives, separated from the sea only by a cobbled walkway. ... 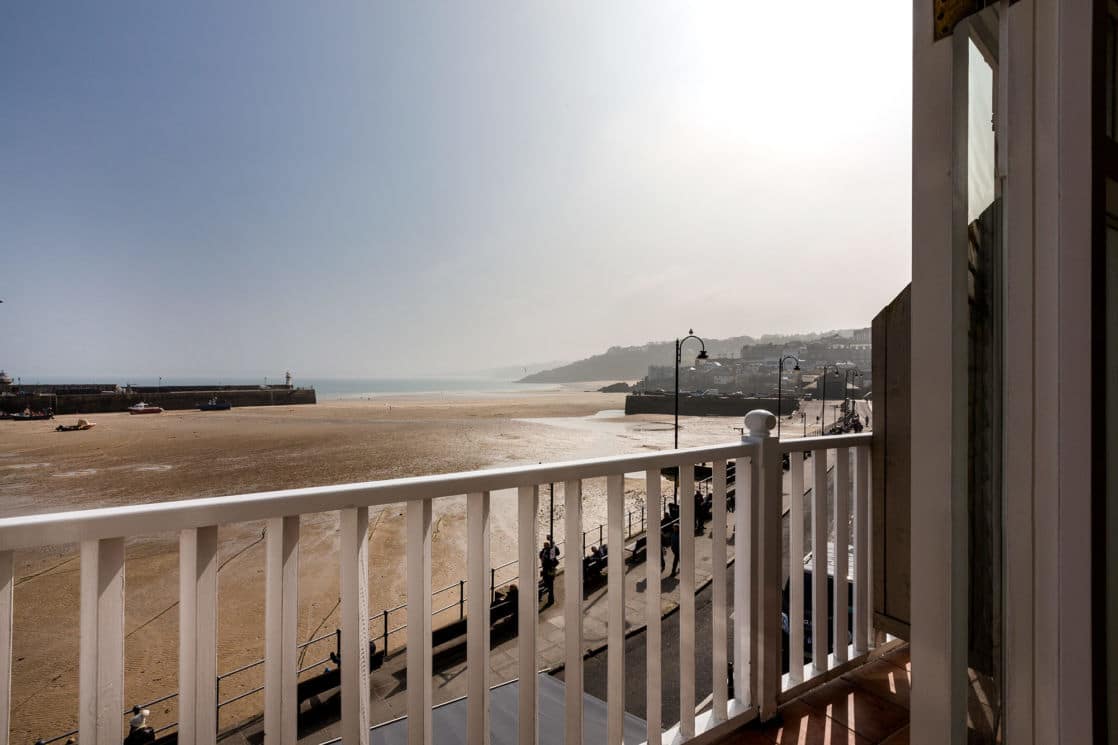 Based in the heart of subtropical St Ives, you can relish a ‘small plate’ eating experience at Porthminster Kitchen with its focus firmly on fabulous food flavours and textures. With a sun-... 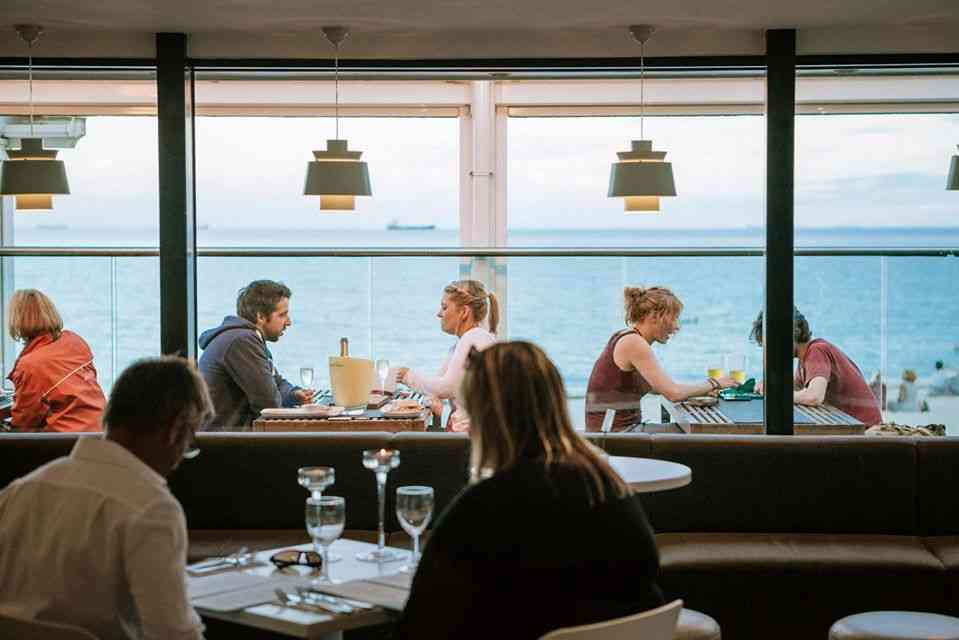 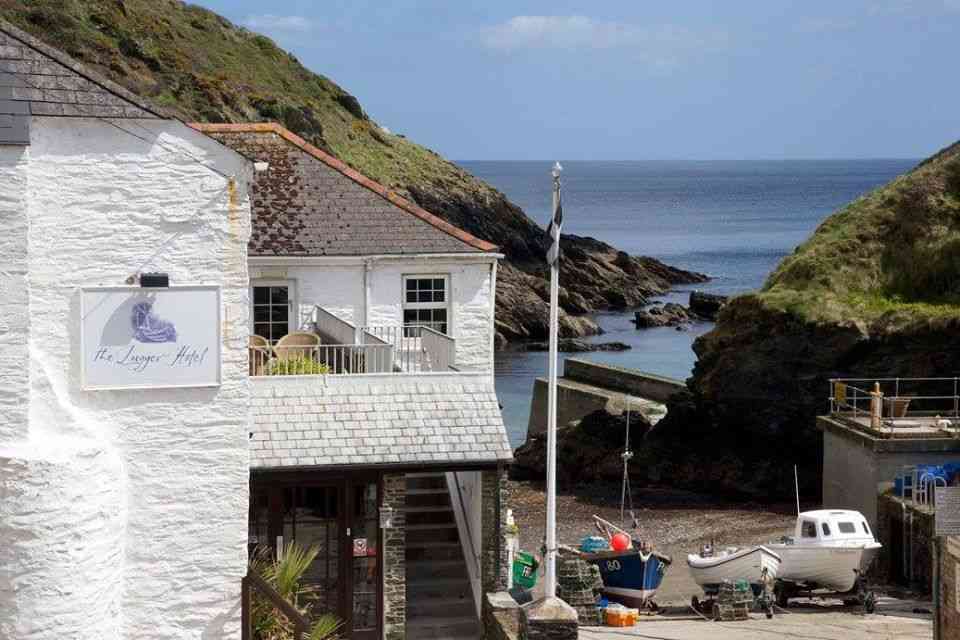 What not to like about The Lugger right on the water’s edge in the cove at rugged Portloe? This seventeenth-century inn offers fine food, complemented by wonderful wine. Set in spectacular surroundi... 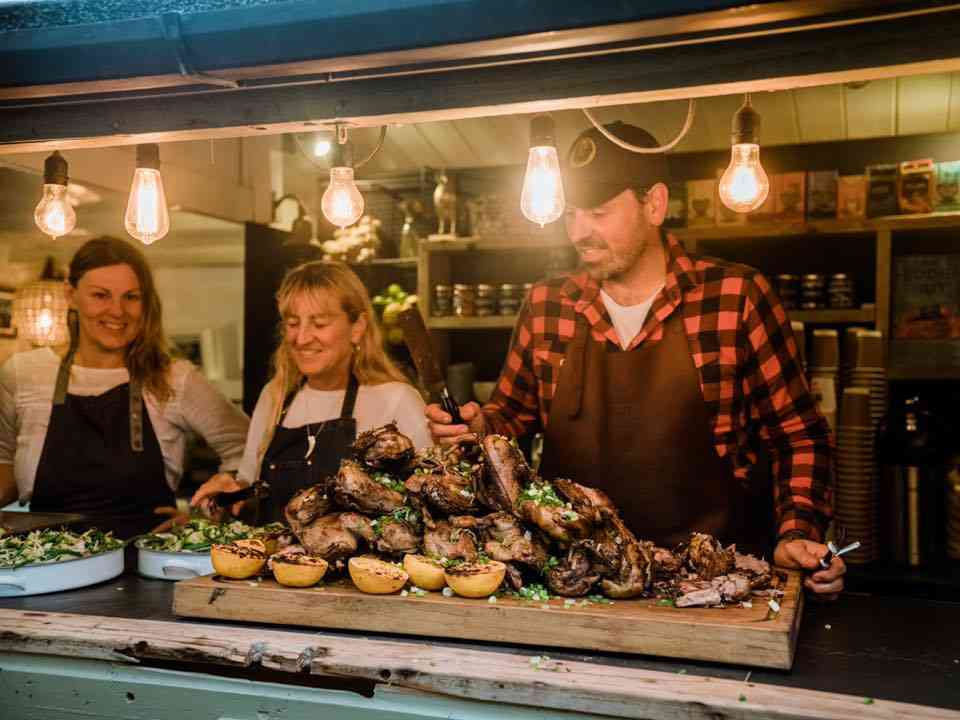 This place really is something of a secret. Tucked away on the beautifully remote Roseland Peninsula, The Hidden Hut sits at a secluded location along the south west coast path. This hidden shack, bui... 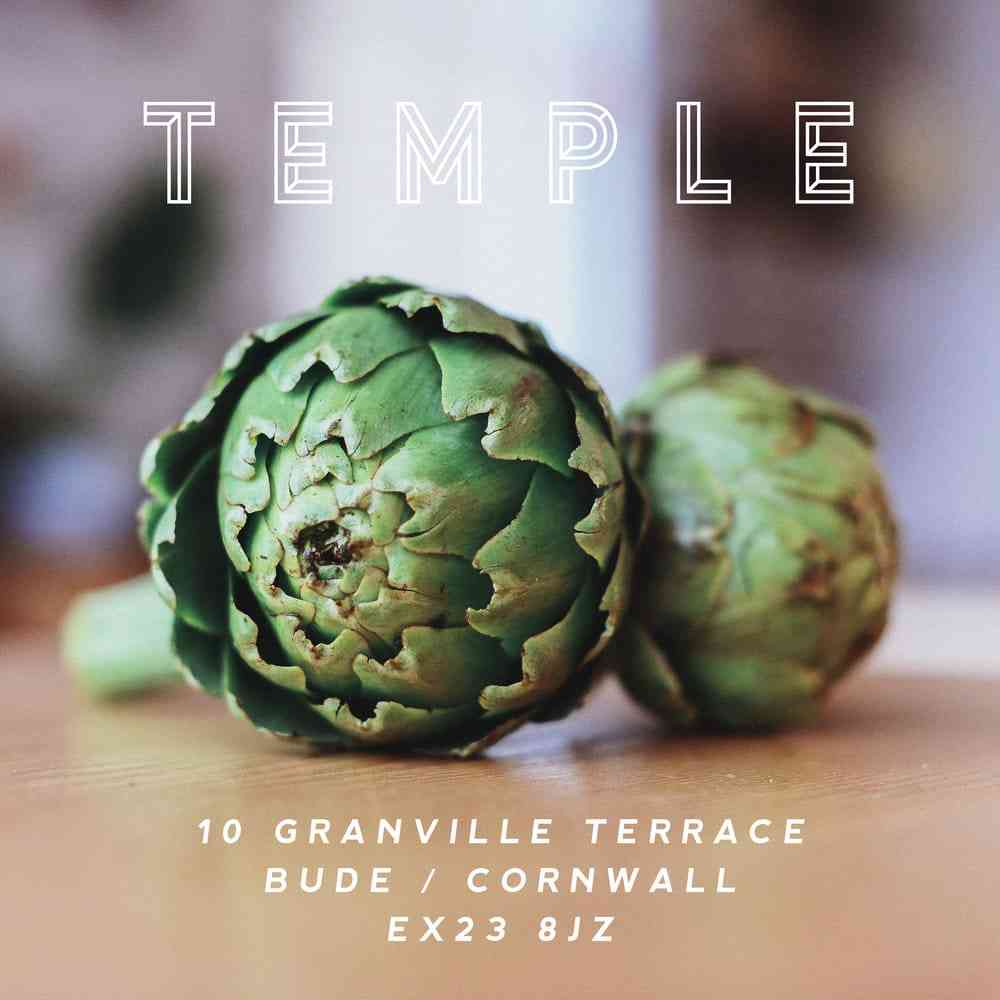 If you worship food, then The Temple, Bude, is the place to find modern, Cornish, seasonal menus.  You can also find a pair of socks.   Edibles and threadables combine creatively here.  ...