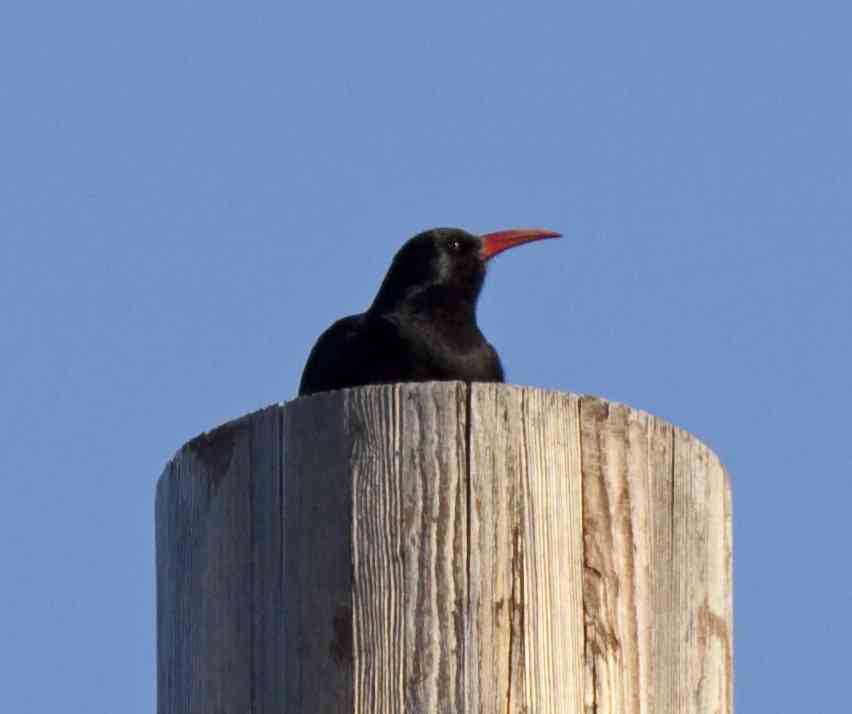 Distinctively red coloured bills and legs make these easily recognisable members of the crow family easy to spot – but take your binoculars, as there are not many of them around,

Choughs are now a symbol of Cornwall. The Cornish national bird stands proudly on the Kernow coat of arms, connected in legend with the soul of King Arthur who, it is said, transformed into a chough on his death.

In reality, the species became extinct in the SW in 1947 but has since returned and the choughs are being encouraged to breed. Why the disappearing act? Simply, a change in farming practices meant they could not feed.

Choughs require short turf on cliffs which was readily accessible when sheep, cattle and ponies grazed there, but as they were moved inland, the bracken and scrubland became too dense for them to capture the insects which are a key part of their diet.

The choughs were sorely missed so back in the 1980s and 1990s, farmers on the Lizard worked with the National Trust to reintroduce some traditional methods in certain areas.

Some blew in temporarily from Brittany and Wales. Amazingly, in 2001, choughs were spotted at Lizard Point and have remained ever since. They nested and in 2002 produced three young, the first to be hatched in Cornwall in fifty years. A look-out and 24-hour surveillance of the nest site protect the choughs during the breeding season. The Cornwall Chough Project also keeps chough-watchers up to date with regular postings on its blog.

There are said to be 10 choughs in Penwith between Pendeen and Gwennap Head, with the Cot Valley, down to the sea from St Just, also worth a try for a sighting. On the Lizard there are eight birds.

If you are a keen birdwatcher, then the chough will most definitely be on your list. 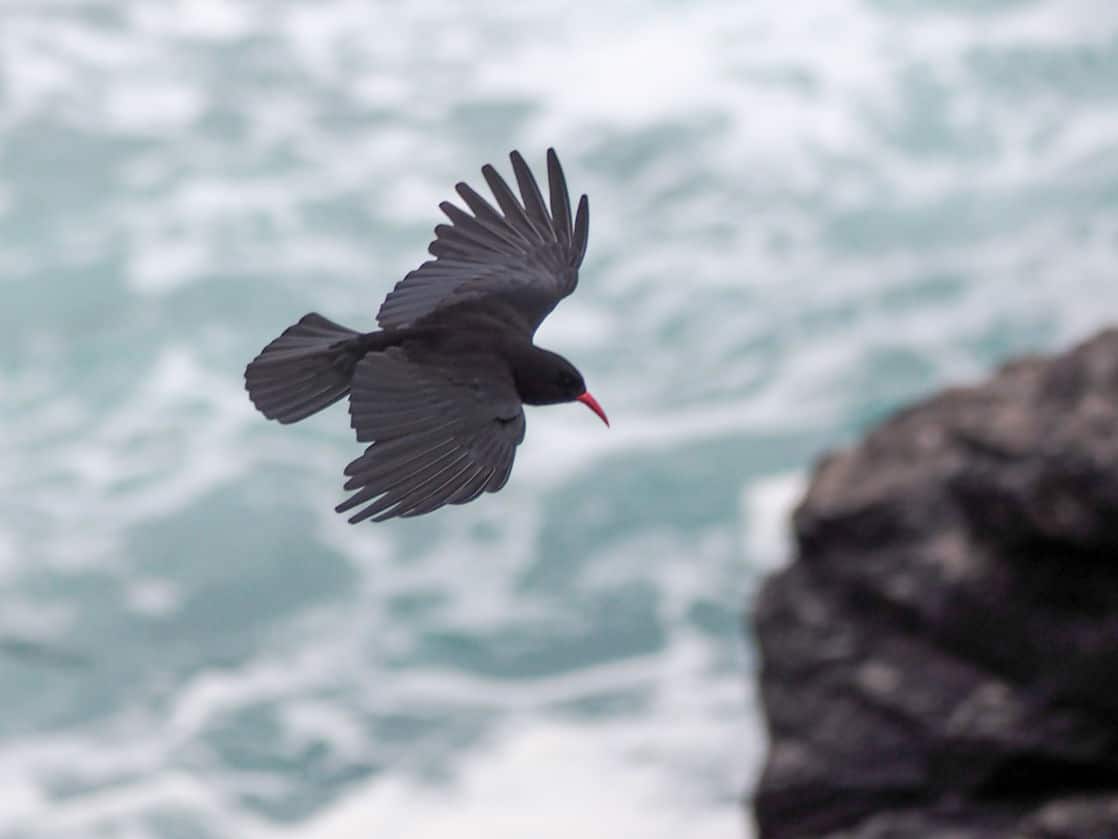 If you are seeking an ornithological paradise, Cornwall, with its many miles of coastline and mild climate, attracts migratory birds and some unusual ones at that. Don’t forget the call of the herri... 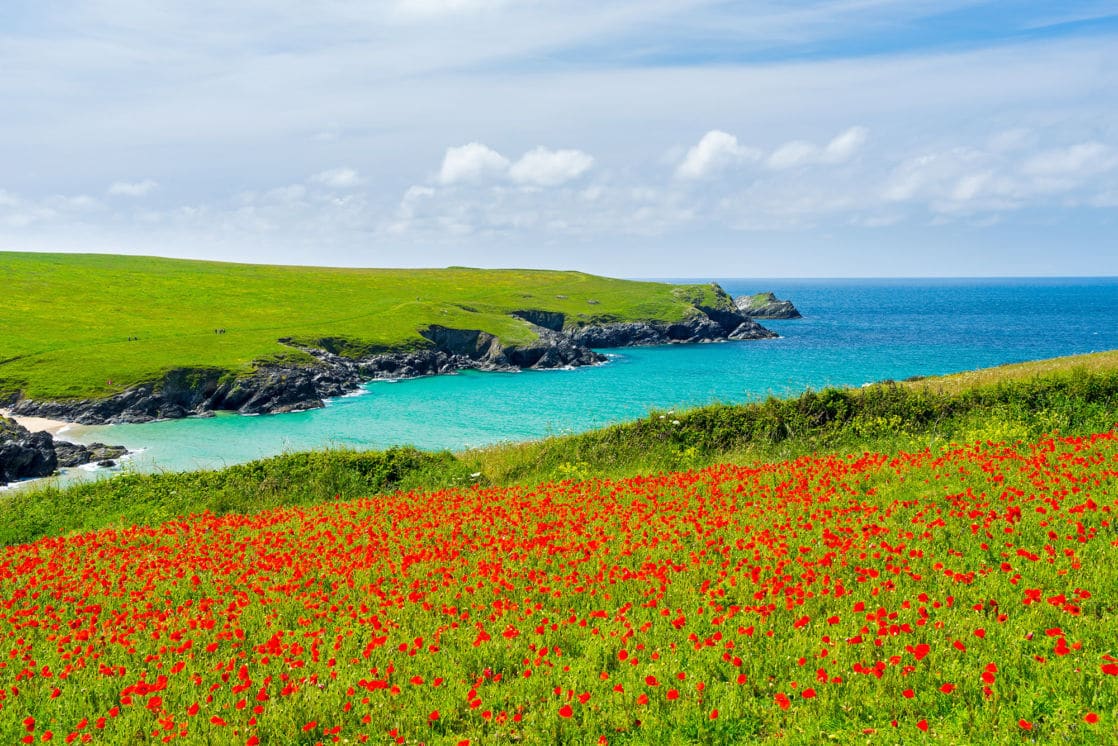 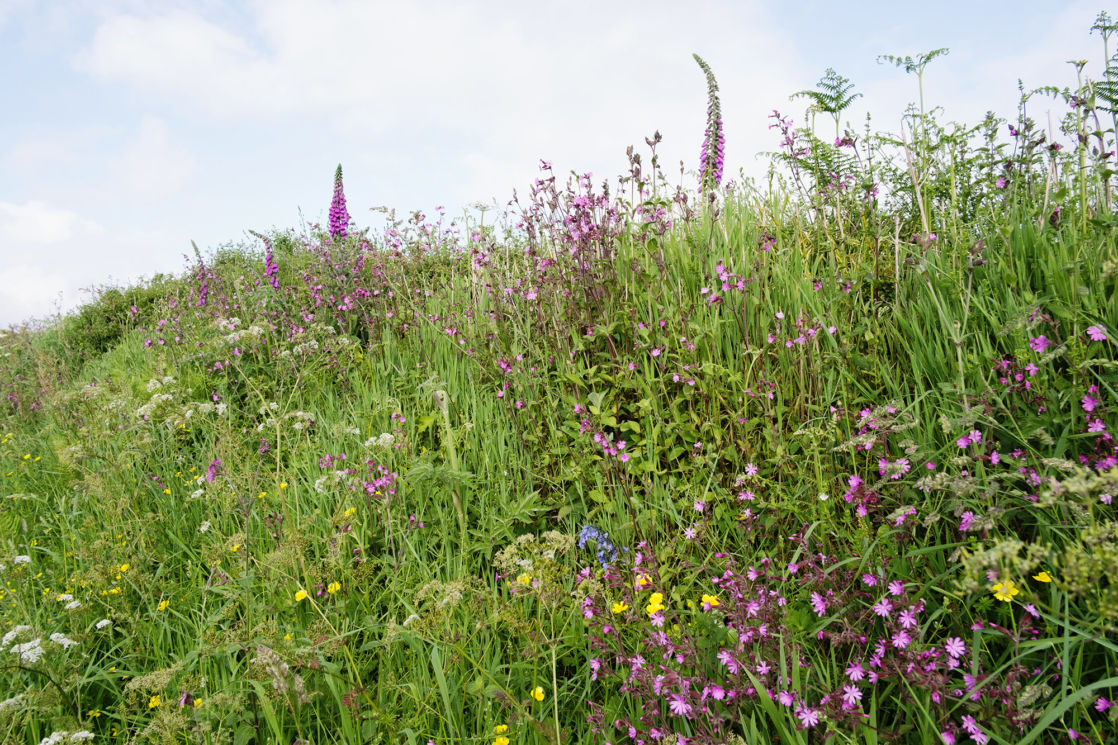 Birds, bees, ladybirds and butterflies are beautiful, colourful and helpful. We all want them in our gardens, for they are fundamental to our biodiversity, and when we see them, we are enchanted. Othe... 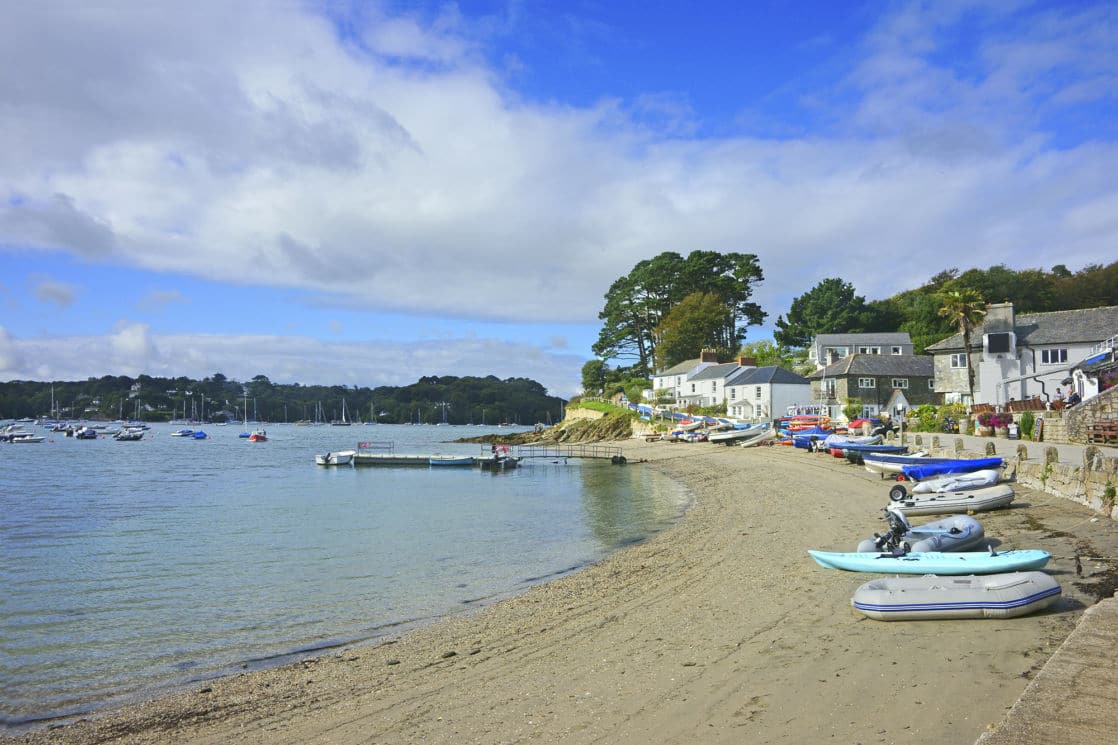 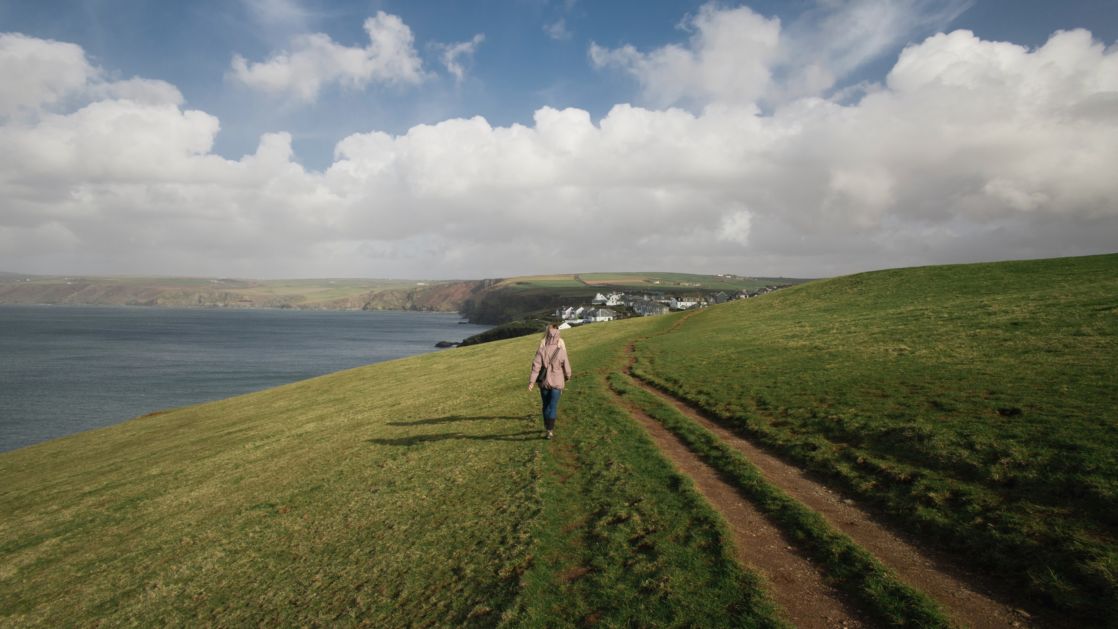 The best walks in North Cornwall

Cornwall’s craggy coastline doesn’t get much more dramatic than the stretch around north Cornwall. While the walking scene may be dominated by the South West Coast Path, a good ol’ s... 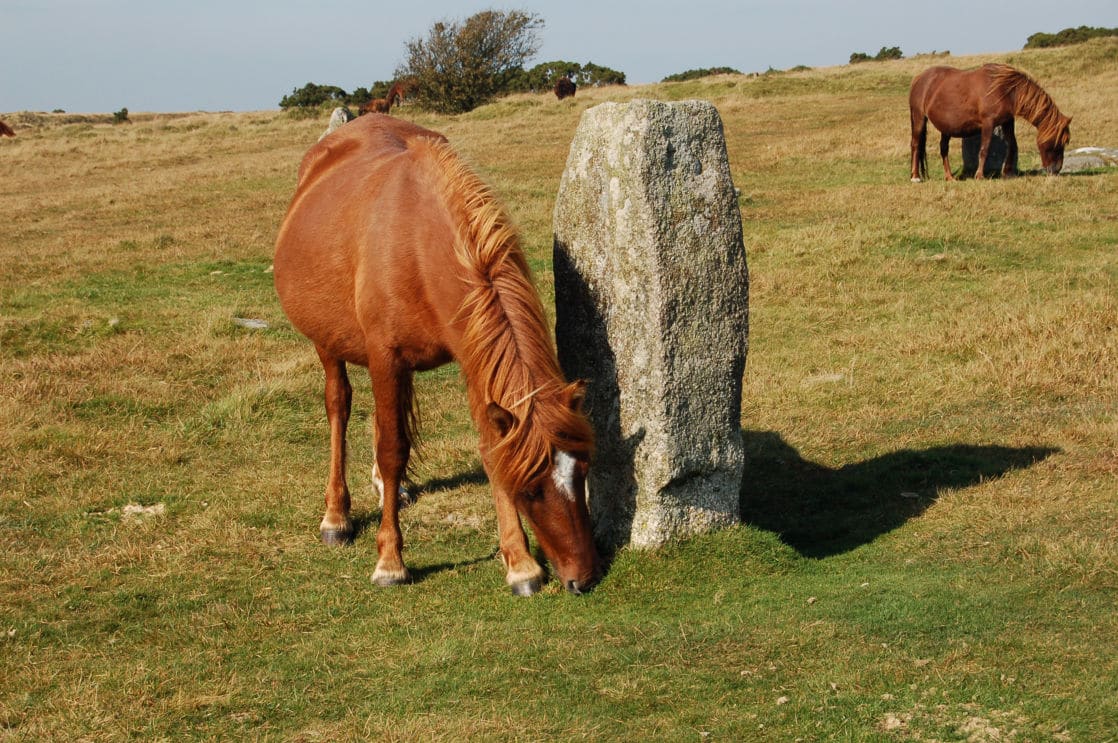 The sight of a herd of wild ponies is both beautiful and spectacular, but they are also useful animals. Ponies are used in Cornwall by organisations like the National Trust to manage cliff-top habitat...