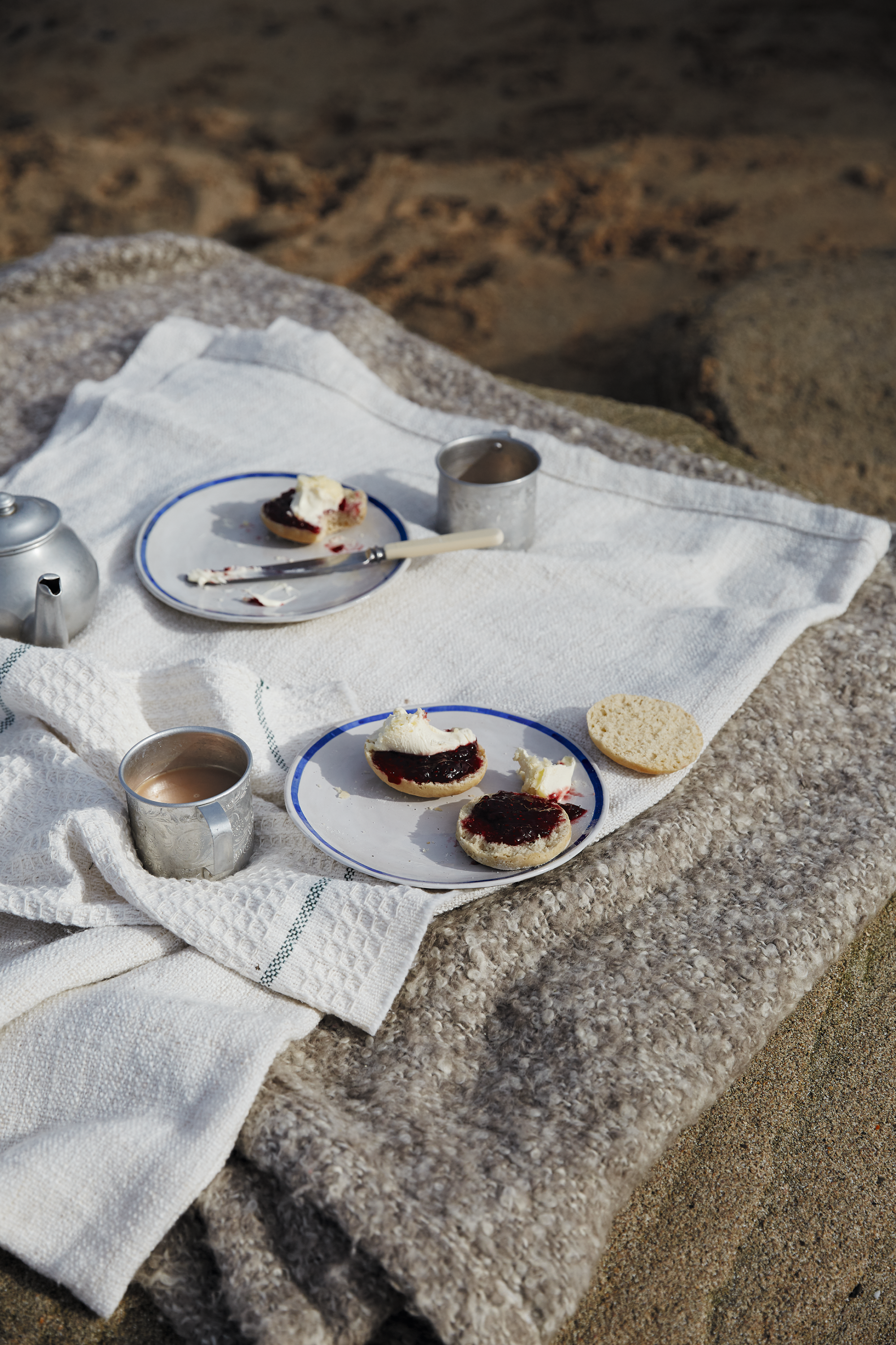 I take cooking inspiration from Emily Scott’s new book Sea & Shore for her Cornish Splits. Here she shares her recipe… HIGH days and holidays, and early morning walks to the bakery with my Da... 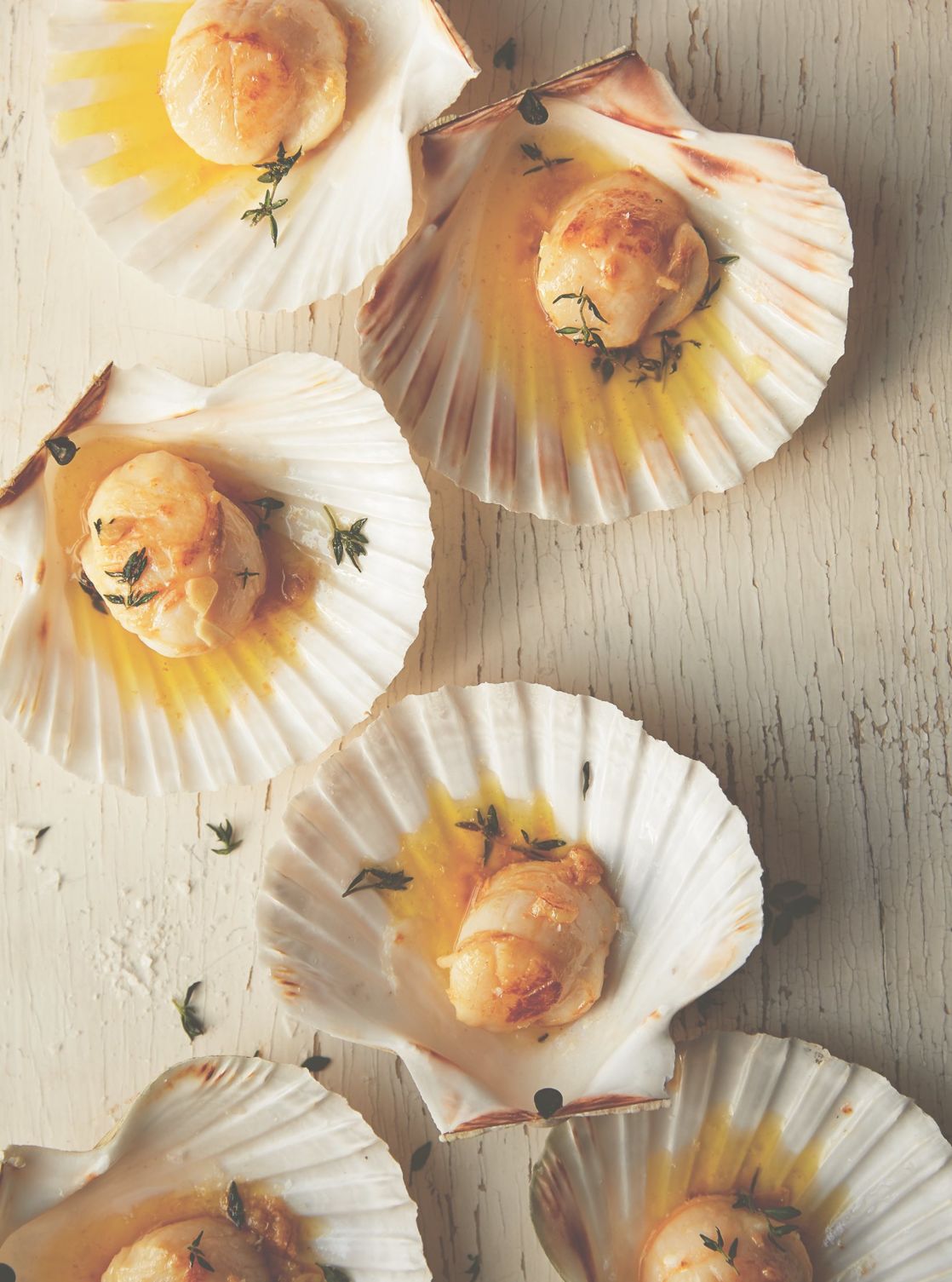 I take cooking inspiration from Emily Scott’s new book Sea & Shore for her hand-Dived Cornish Scallops. Here she shares her recipe… Plump, sweet scallops. I love nothing more than simp... 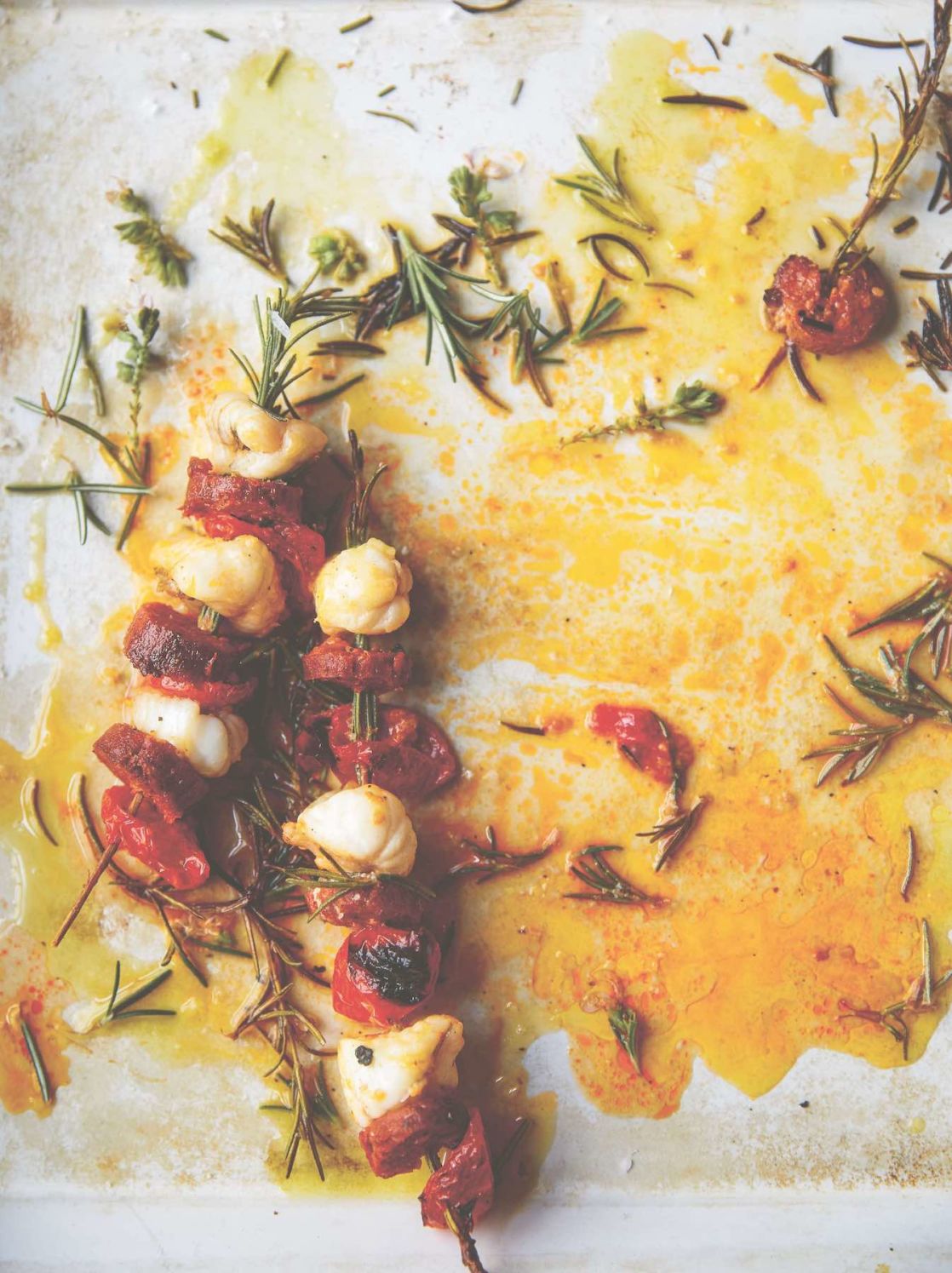 I take cooking inspiration from Emily Scott’s new book Sea & Shore for her Cornish inspired monkfish and chorizo skewers. Here she shares her recipe… Monkfish, or lotte in French, is k...

Now living and working in Cornwall, Emily Scott has created quite the buzz on the Cornish food scene. Formally owner of the St Tudy Inn restaurant back in 2015, Emily used to run the Harbour restaurant in Port Isaac until she sold it to Nathan Outlaw in 2013.

Emily Scott Food first appeared in Watergate Bay as a pop-up restaurant in the Fifteen Cornwall building in July 2020, she is now cooking up a storm at the Watergate Bay Hotel.

Her inaugural book Sea & Shore (Hardie Grant, £26), published in the early summer of 2021. Sea & Shore has over 80 simple and seasonal recipes for the home cook 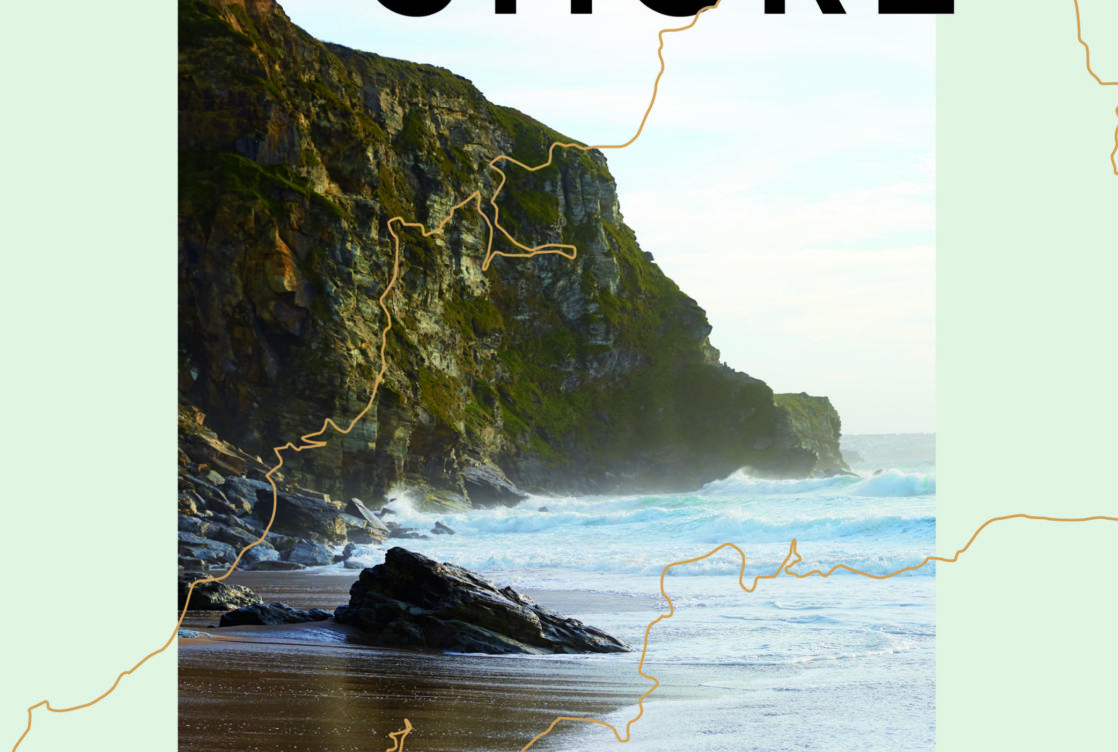