Cornish Secrets / Secret Journal / Cornwall in the spotlight / What is Cornwall’s secret lure for film-makers?

Categories: Cornwall in the spotlight

BAFTA-Winner Bait - What is Cornwall’s secret lure for film-makers?

Something special is captured in the salty air of Cornish fishing villages, which is intriguing modern filmmakers. 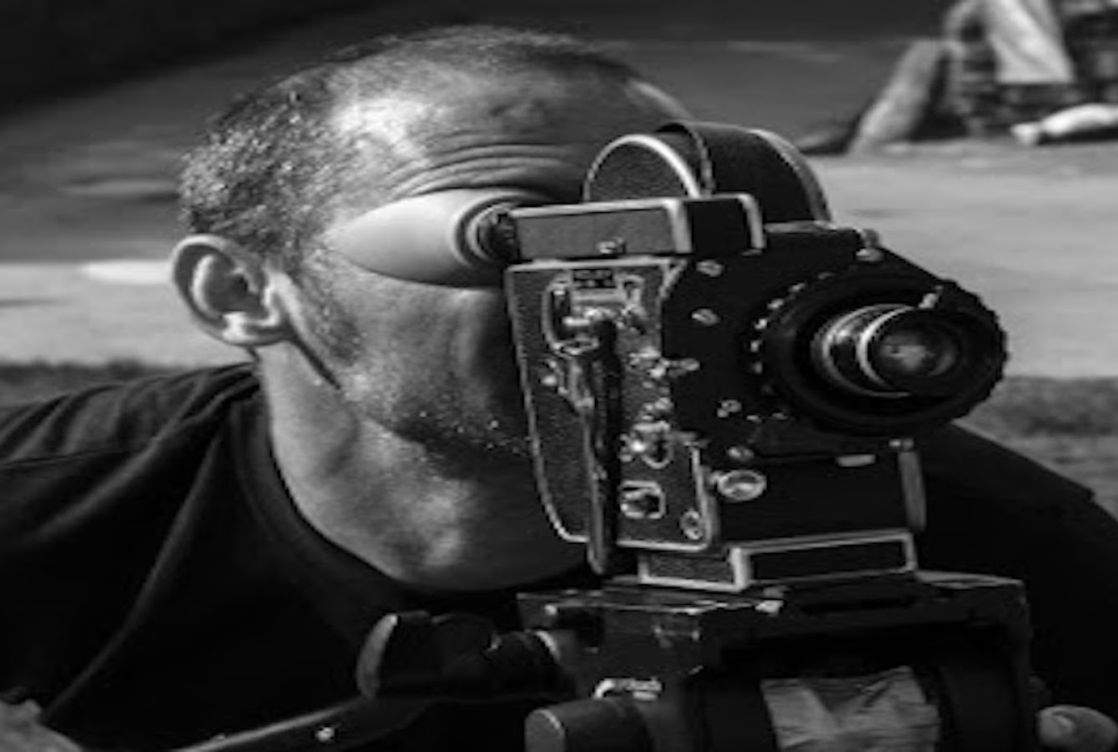 BAFTA-winner BAIT is the most recent, starring Edward Rowe, known to Cornish locals as ‘Kernow King’, which tells the tale of the tensions between traditional industries like fishing, and the demands of tourism, both of which are, of course, essential for the Cornish economy to survive and thrive.

Set in an idyllic fishing village, this tragi-comedy filmed in black and white with a clockwork camera, on 16mm film, has become the most successful Cornish film ever made.  Created around Charlestown and West Penwith by Cornish director, Mark Jenkin, the grainy low-budget film has been called a “modern British masterpiece” by critics.  The Cornish cast make it doubly authentic.  It is at times an uncomfortable, yet compulsive watch.

There are tensions between locals and visitors in the film which focuses on the ‘gentrification’ of Cornwall (we all like to look in estate agents’ windows at properties, which, in the most popular areas of the Duchy are now very expensive) but we see that there is also a symbiosis. Locals and visitors rely on each other, so Cornwall is working hard to create a wonderful space for its many welcome guests who find its scenic attractions irresistible, co-existing alongside locals earning their living. 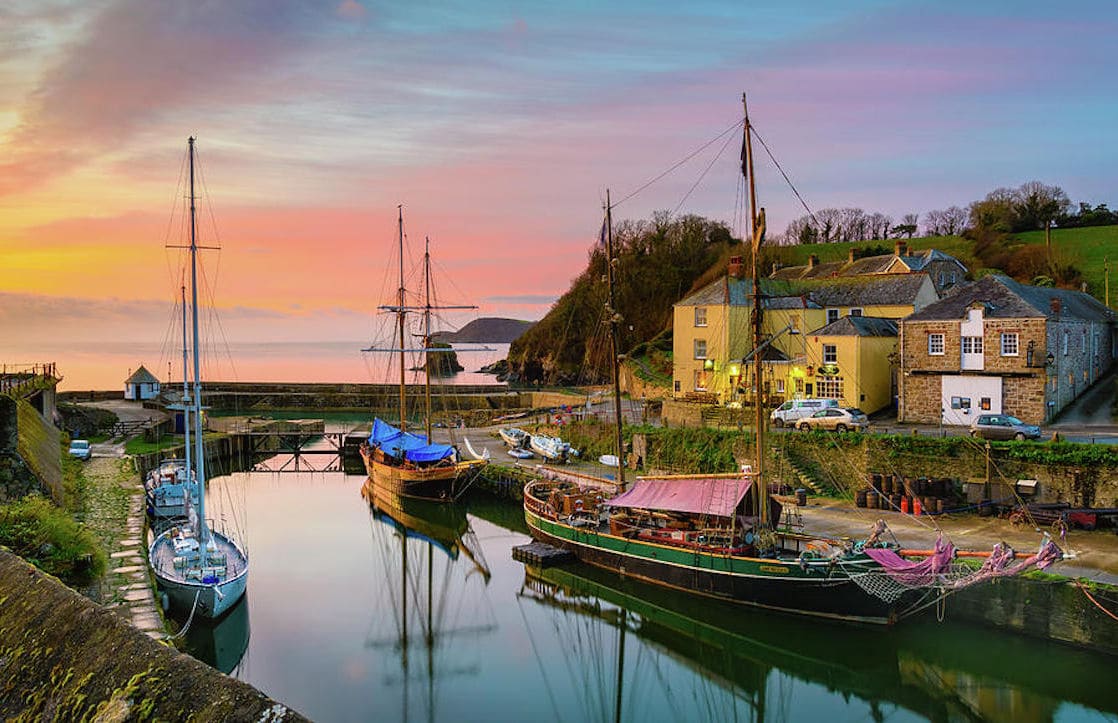 The juxtaposition between the fisherman and the visitors is sharply portrayed in the film, yet viewed positively it opens up some basic human principles, with a few basics to remember if visiting Cornwall:

Cornwall is a vision of picture-postcard loveliness, but it is also a real place with people living in these beautiful, traditional fishing and farming communities.

As the film BAIT demonstrates, sometimes, the realities of fishing (such as early morning starts) contradict the joys of holidaymaking, but if you take it as an opportunity to see a glimpse of a totally different way of life, then you will feel immersed in any village you visit and play a vital part in its livelihood, providing you with a holiday to remember for all the right reasons.

Of course, for a feel-good film about Cornwall, The Fisherman’s Friends about the sea shanty singers of Port Isaac, is now widely available to view on video streaming channels, and there are many others. To uncover other film locations in Cornwall, click on the link.

Sit back and enjoy. 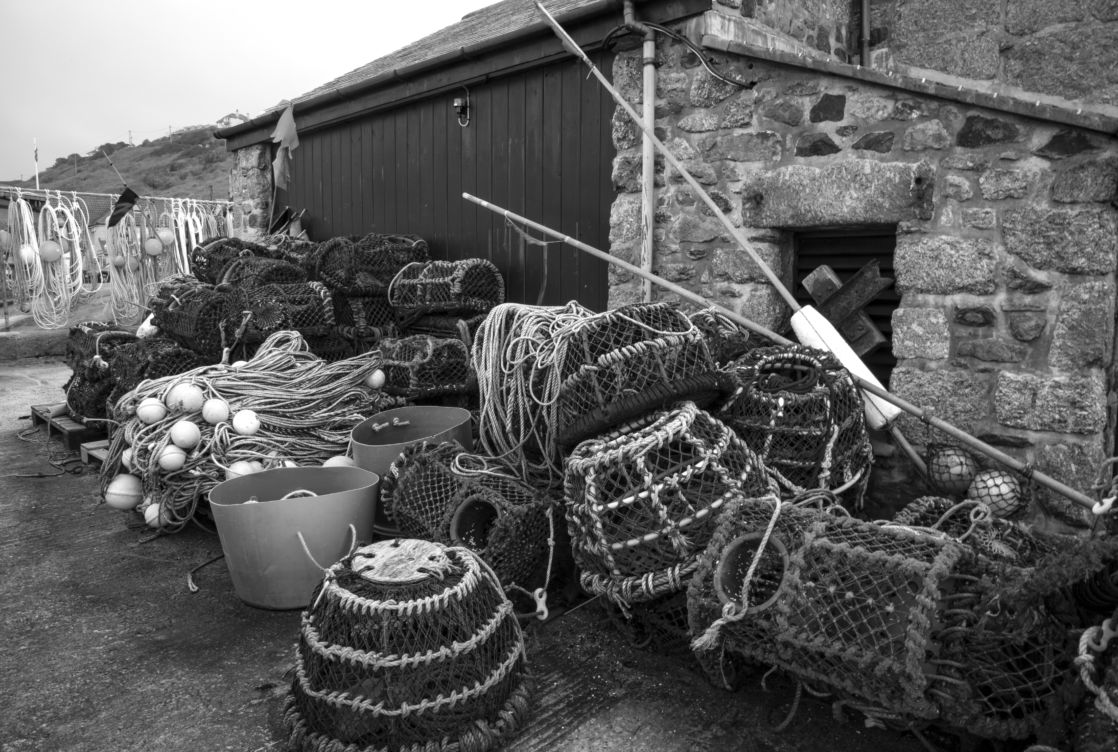 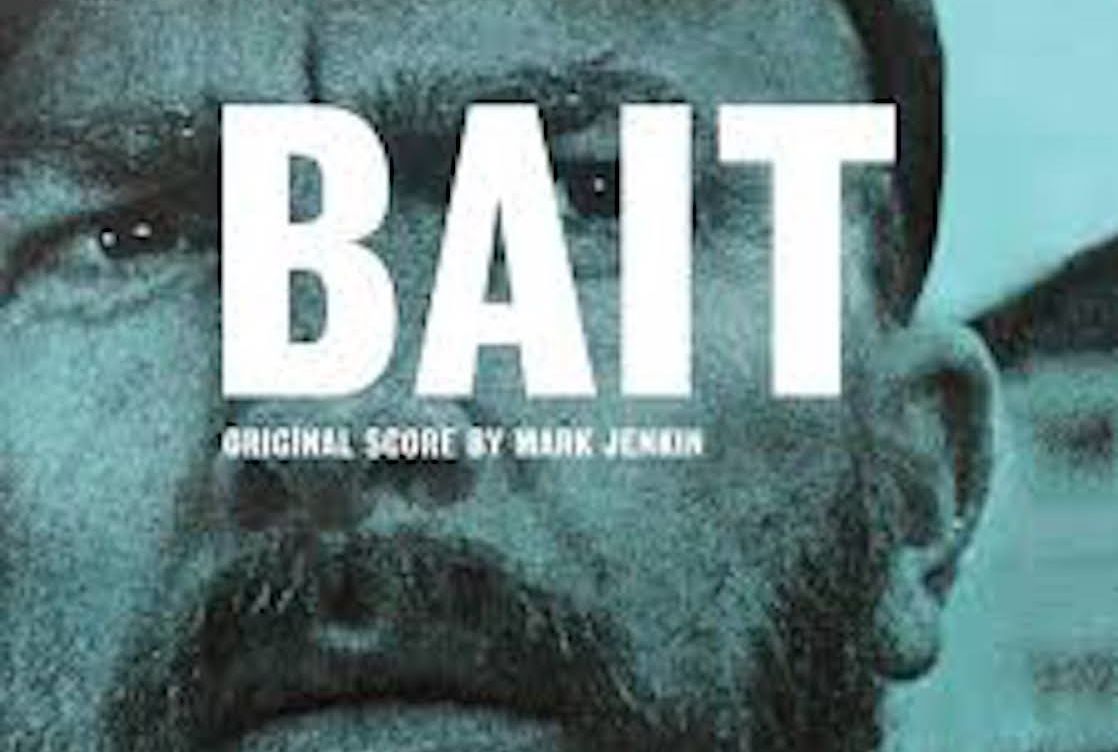 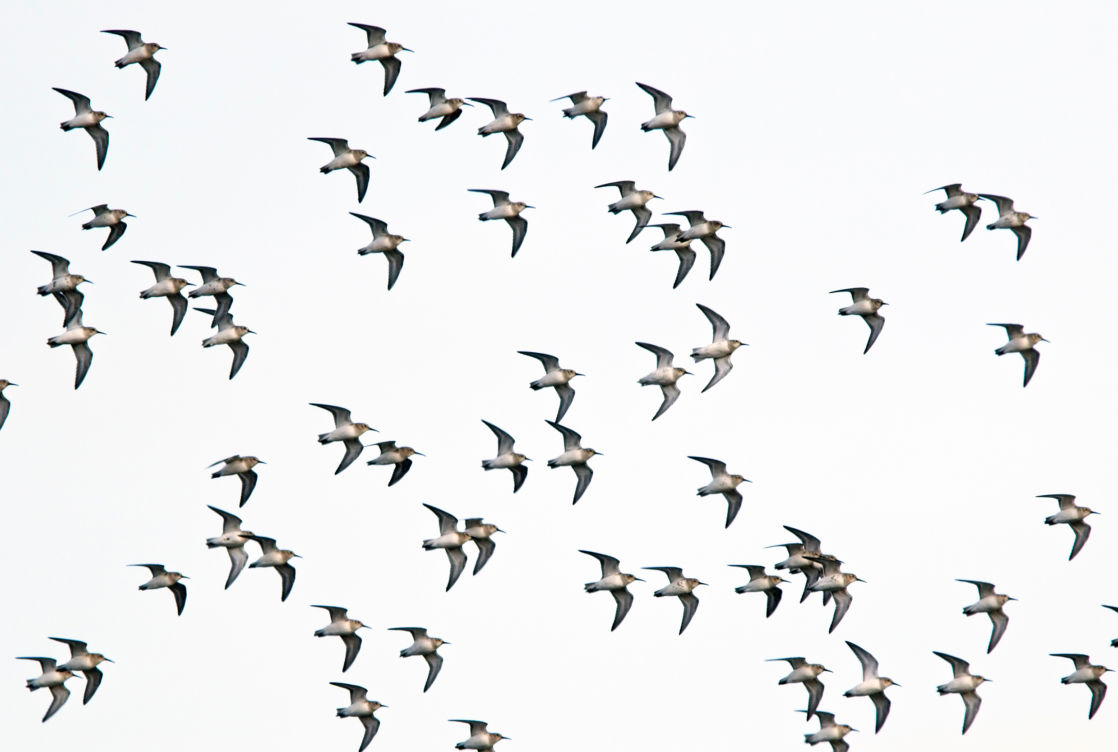 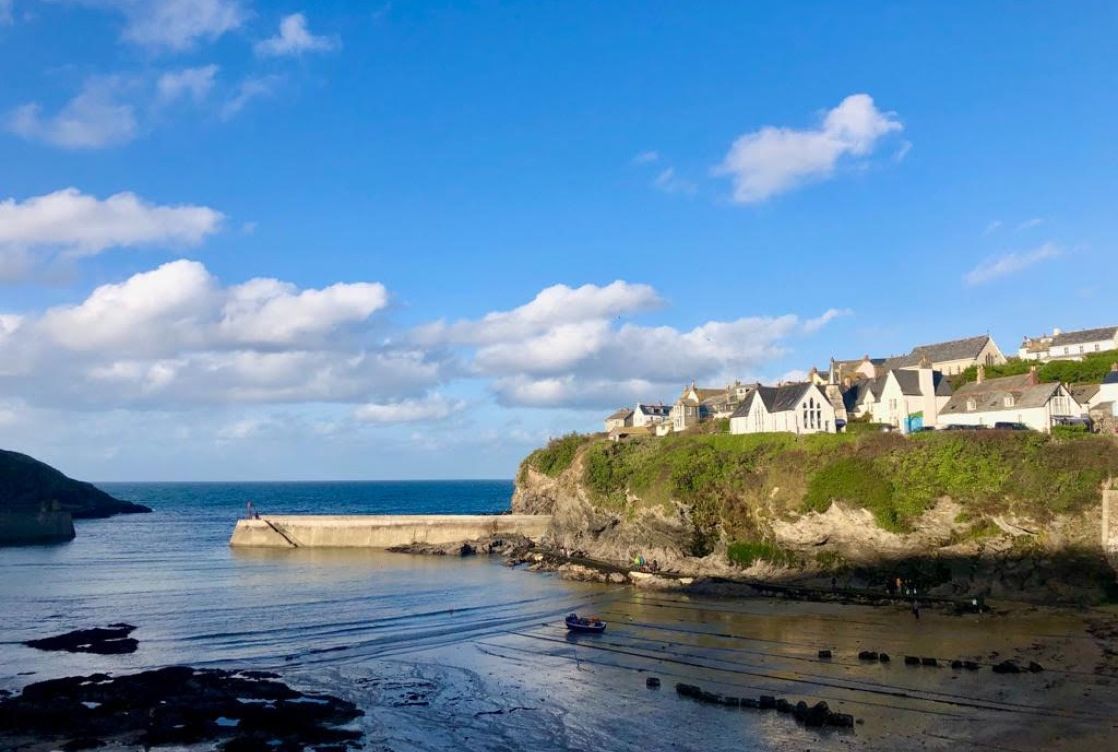 Cornwall in the spotlight, 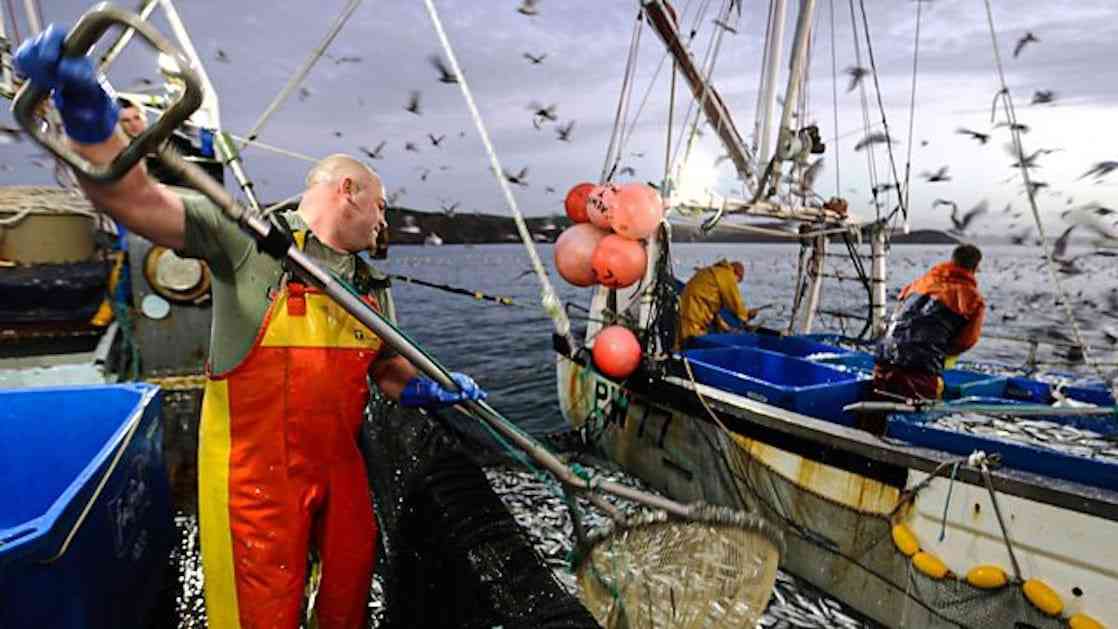 With 74 working boats in the harbour, Mevagissey is still the place for a traditional Cornish fishing village vibe. Its authenticity captured the BBC’s imagination in its series, This Fishing Life, a close look at what life is really like in the ‘wild west’ of Britain.

Cornwall in the spotlight,