Most of the time, Crantock Beach near Newquay is perfectly serene, tucked between the breath-taking beauty of Pentire and Pentire Head.  It is a blissfully sandy beach bordered by golden sand dunes, while high cliffs provide shelter from the wind.

It is the cavernous cliffs which hold the secret.

Crantock’s (known in Cornish as Lanngorrek) beautiful beach is fairly flat, so wonderful for walking, to exercise your dog, or for building magical sandcastles.

This means the tide rushes in to the steep cliff-faces, home to numerous nesting sea birds.

Dotted among the cliffs are various caves.  One of these, Pipers Hole, holds a beautiful yet poignant secret, for a carved woman’s face shines out from the wet, flat stone.  Next to her stands a carved horse.

Beside her are these exquisite words of lost love:

Mar not my face but let me be,

Secure in this lone cavern by the sea,

Let the wild waves around me roar,

Kissing my lips for evermore. 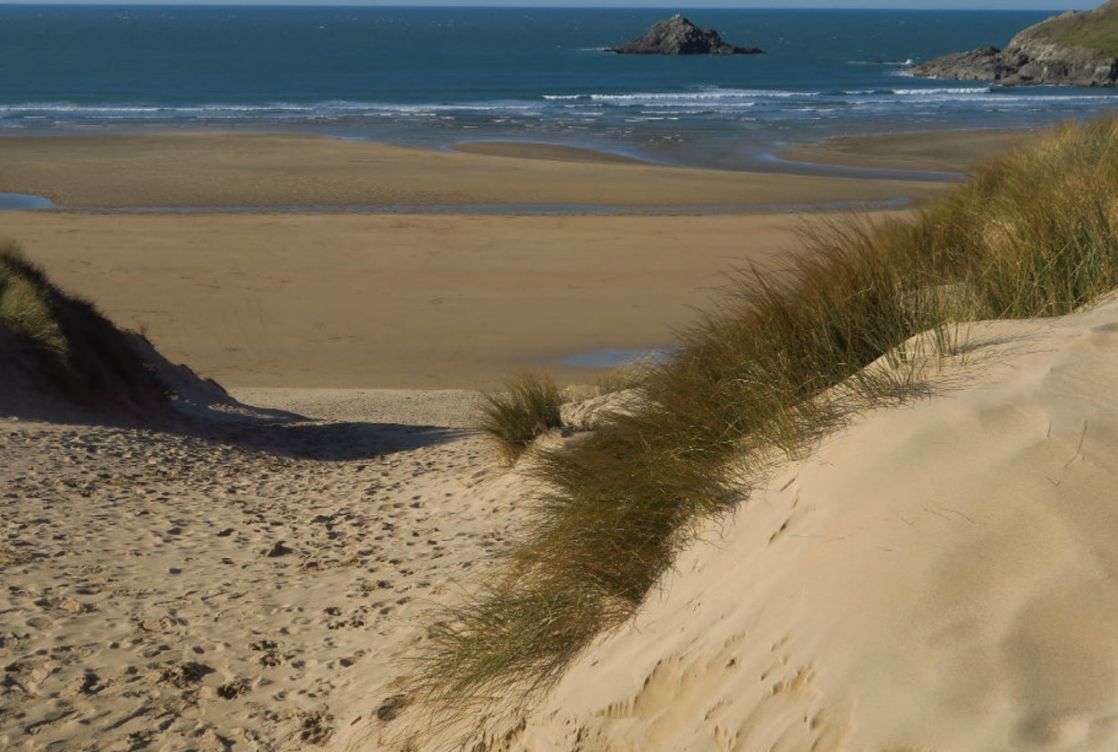 The carver was a local man called Joseph Prater.  The identity of the woman, reputed to be his soulmate, remains a stubborn secret.

Tragically, she went for a horse ride on the beach in the early 1900s.  Picture the scene: a beautiful young woman, hair flying in the breeze, galloping on the beach, beguiled and free.  Losing track of time, the incoming tide rushed in, cutting off any means of escape; the maiden and her poor steed both perished and were washed away by the waves.

Obviously, the moral is in the poignant story.  The sight of the carvings is very beautiful but it is also very dangerous with an incoming tide.  If going anywhere near, please check tide times.

Because of its position, the secret carving was hidden for years.  Local legend says Joseph was overcome with grief at his love’s unexplained disappearance, searching high and low for her.  A sensitive soul, he felt her presence in the caves, so created the monument to soothe his overwhelming grief.

Joseph was said by some to be Joseph Henry Prater who worked and lived as a dairyman on his father’s farm just above the cave.  He eventually married someone else— a woman named Lillie Jenkin in 1913.  But was he the right Joseph?  Others say he was a member of a large artistic family.  To this day, no one really knows the name of the mystery lady of Crantock nor indeed which Joseph was such a superb stone mason.

The cave is in the cliffs on the west end of the beach roughly below the Crantock Bay Hotel, close to the headland of Pentire Point, with the carving on the west face of the cave near the entrance but please be very careful if you seek her out.

You can hear a lament based on the carving here. 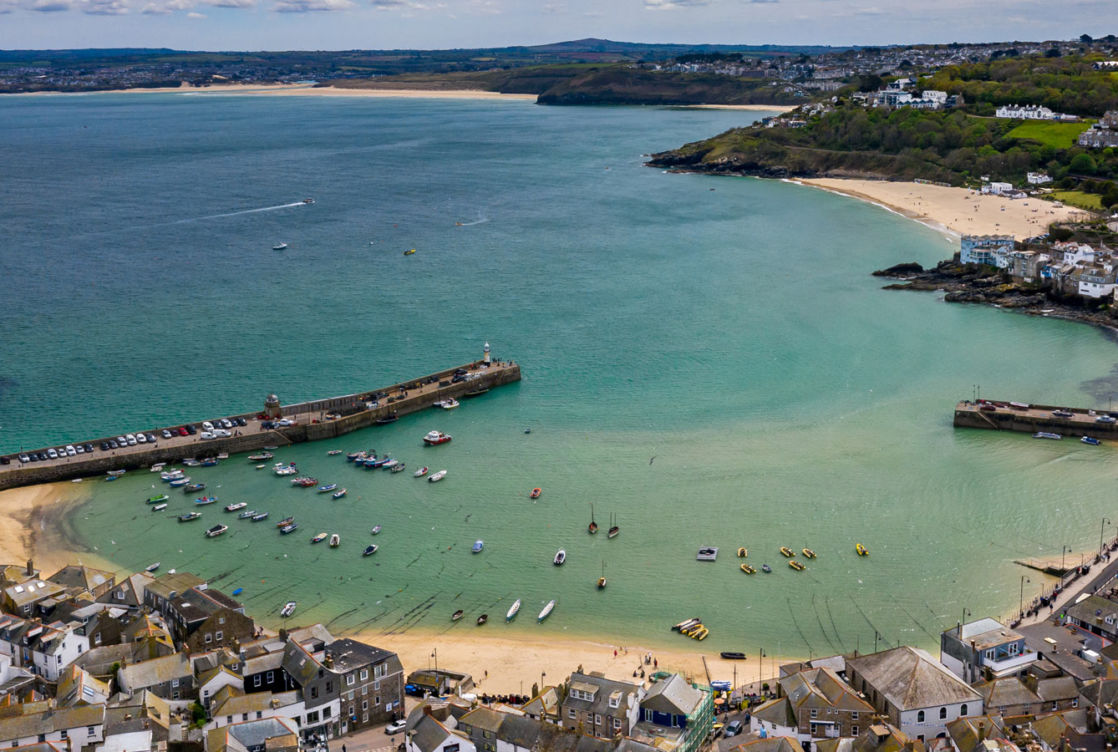 With 2022 already showing more hope than its predecessor, if you’ve not encountered this wonderful corner of the country, or need an excuse to visit again, we’ve rounded up some of the highlights on why Cornwall should be on your 2022 bucket list. 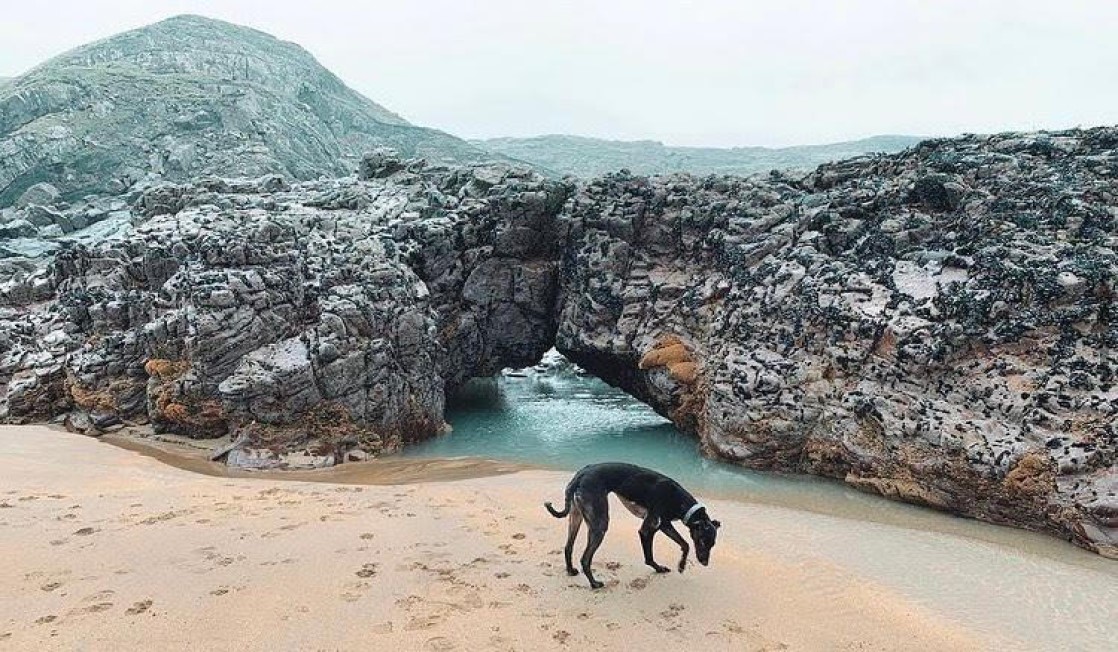 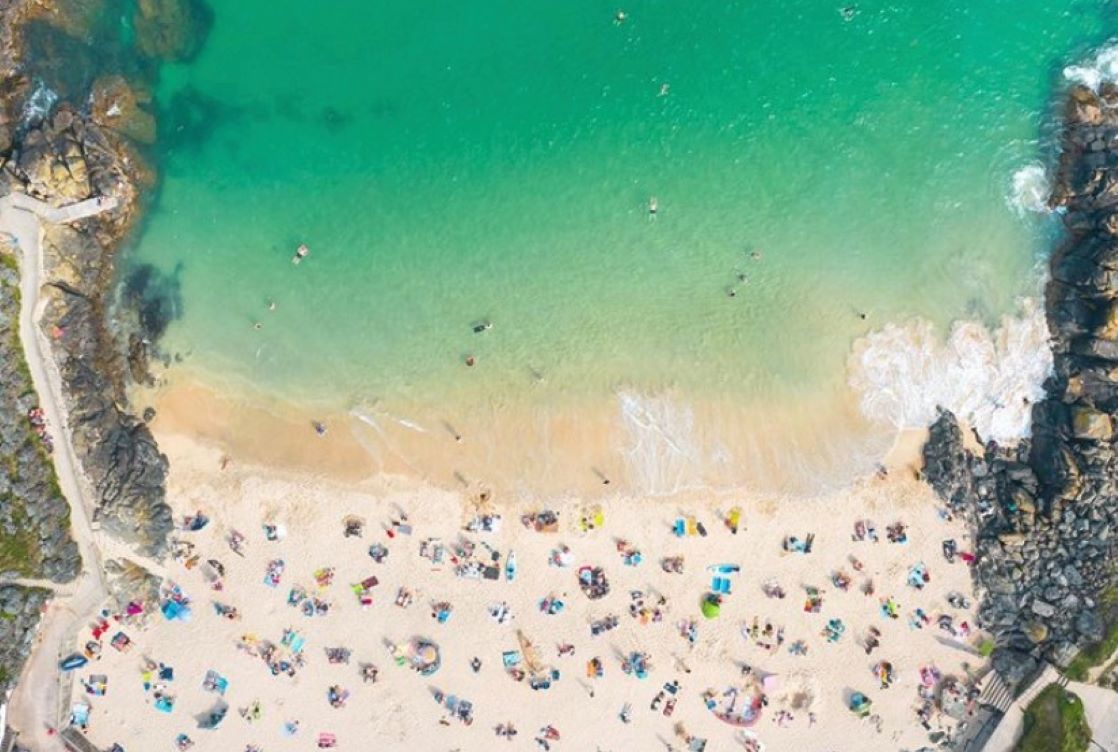 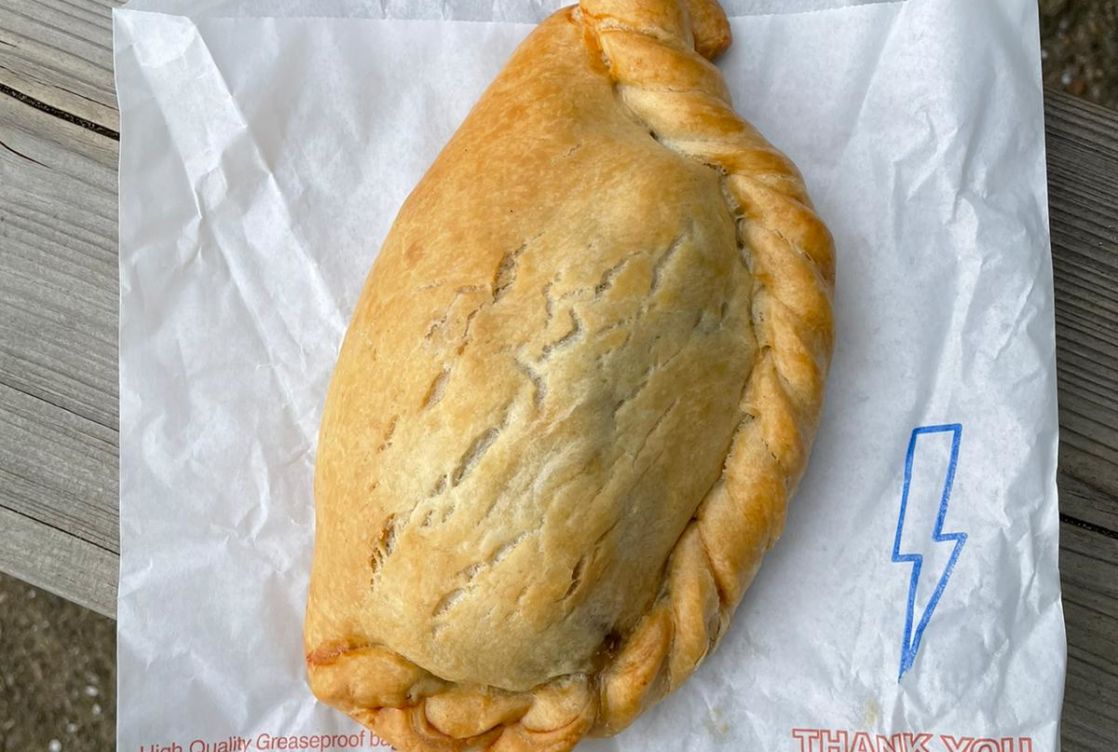 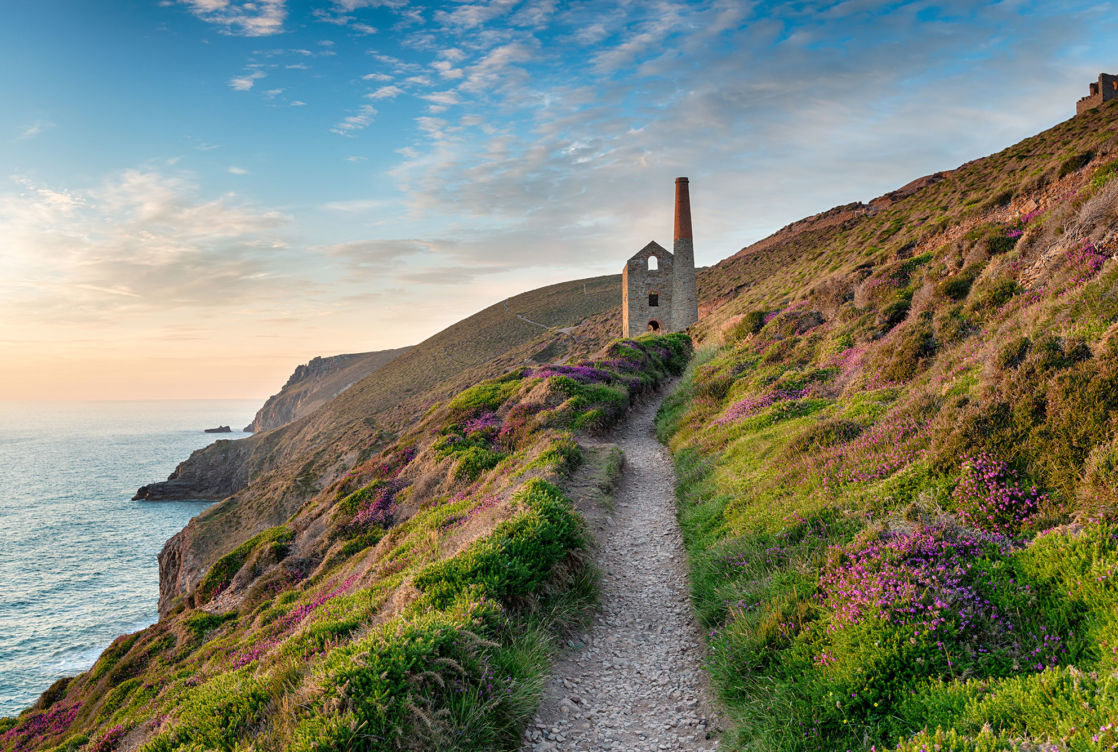